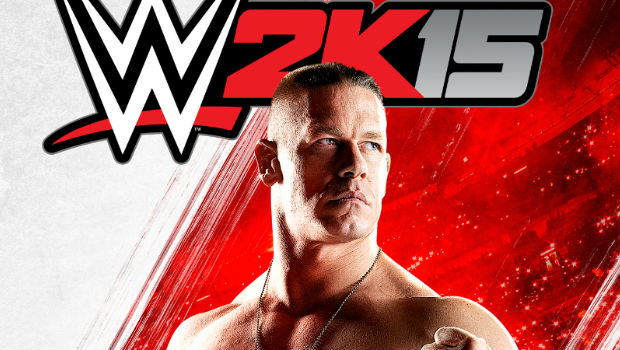 I’m pretty sure you can see him

When WWE 2K15 hits the PS3, PS4, Xbox 360 and Xbox One on October 28th this year, it’ll bring with it John Cena as its cover superstar. Cena is one of the WWE‘s longest running faces, keeping a positive image throughout his career.

2K also notes that he’s granted “more than 400 wishes” to children with life-threatening illnesses through the Make-a-Wish Foundation, more than “any other celebrity.” So yeah — there’s no dispute he’s earned the right to be on the cover.

Although, I would have preferred Daniel Bryan, who was the “alternate” cover last year to The Rock.