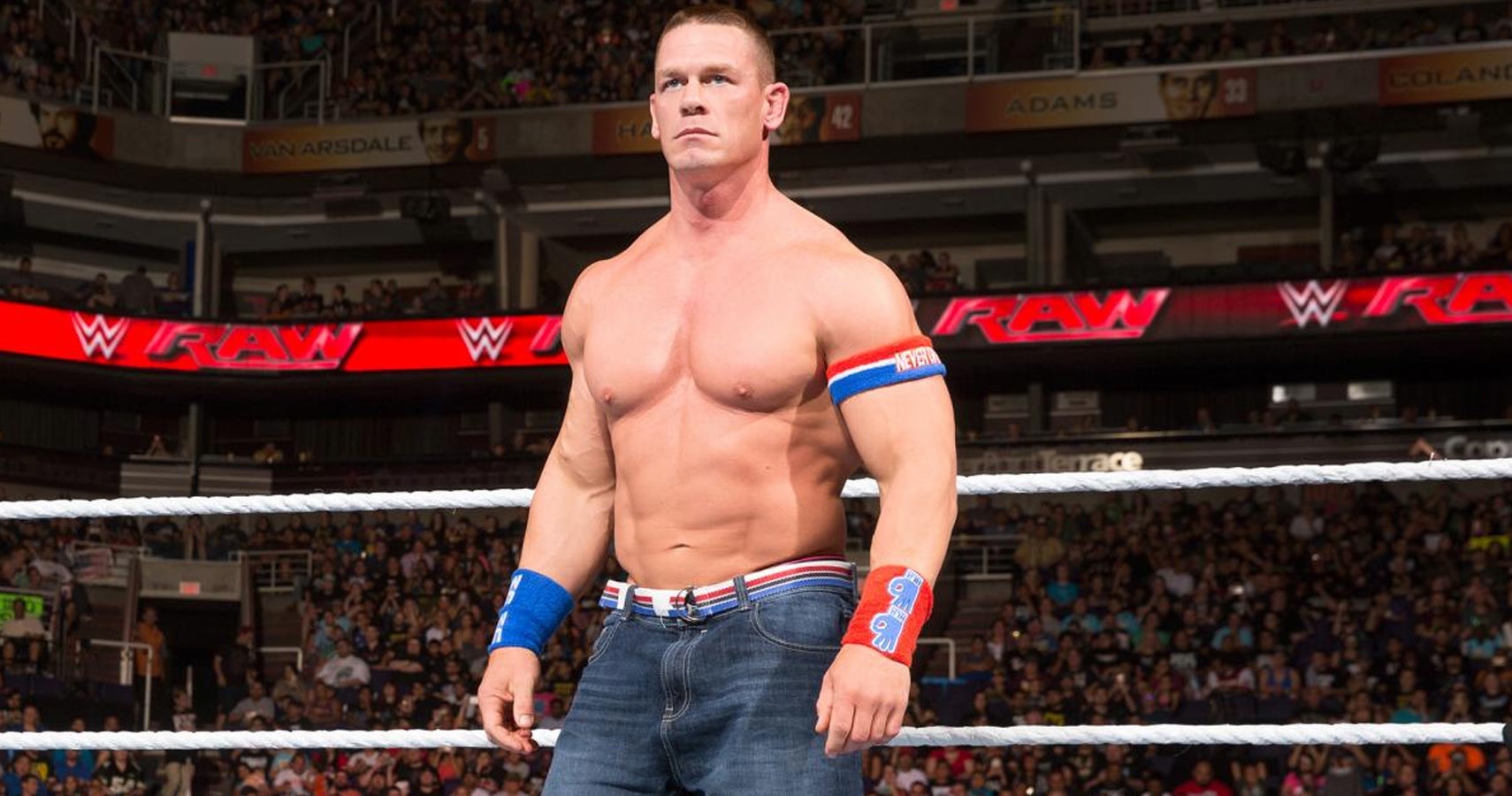 You can’t see me

Even with the Switch launching in roughly nine days and with a public preview event still scheduled for two cities, Nintendo is going to be demoing the Switch in a few more places with some twists.

This time, they are bringing a mock living room to three entirely different locations to simulate how people can play the console. John Cena is also going to be at the California event, hopefully stumbling into the room and holding up the title belt, along with some YouTubers. The details are below:

I like how New York is apparently a different environment. How is it outside today? Very New York like. That event will have some costumed people walking around as Mario and Luigi, which does sound super fun.

Honestly, though, I don’t think I’d be playing my Switch in any of these locations. If I were in Aspen, wouldn’t I be skiing? If I were in the desert, I’d be doing my best to find help or increase my chances of survival, not playing a Switch. If I were in New York City, I wouldn’t show any signs of having technology on me so that I don’t get mugged.

Switch and Play with Nintendo Switch in Unexpected Places across the U.S. [Business Wire]