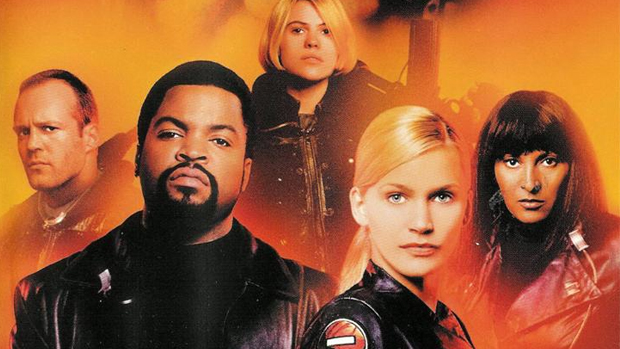 Could this be a Ghosts of Mars sequel???

“I maintain that Dead Space would just make a great movie because you have these people coming onto an abandoned, shut-down space ship and they have to start it up and something’s on board. It’s just great stuff,” Carpenter said. “I would love to make Dead Space [into a film], I’ll tell you that right now. That one is ready-made.”

After disappointing sells with Dead Space 3, a film may not be the best move for EA. But, hey, sales didn’t stop Wing Commander from getting made, right?

In other Carpenter news, he regrets purchasing Aliens: Colonial Marines:”They’re trying to get you to buy the game, which I stupidly did.” Human after all, it seems.