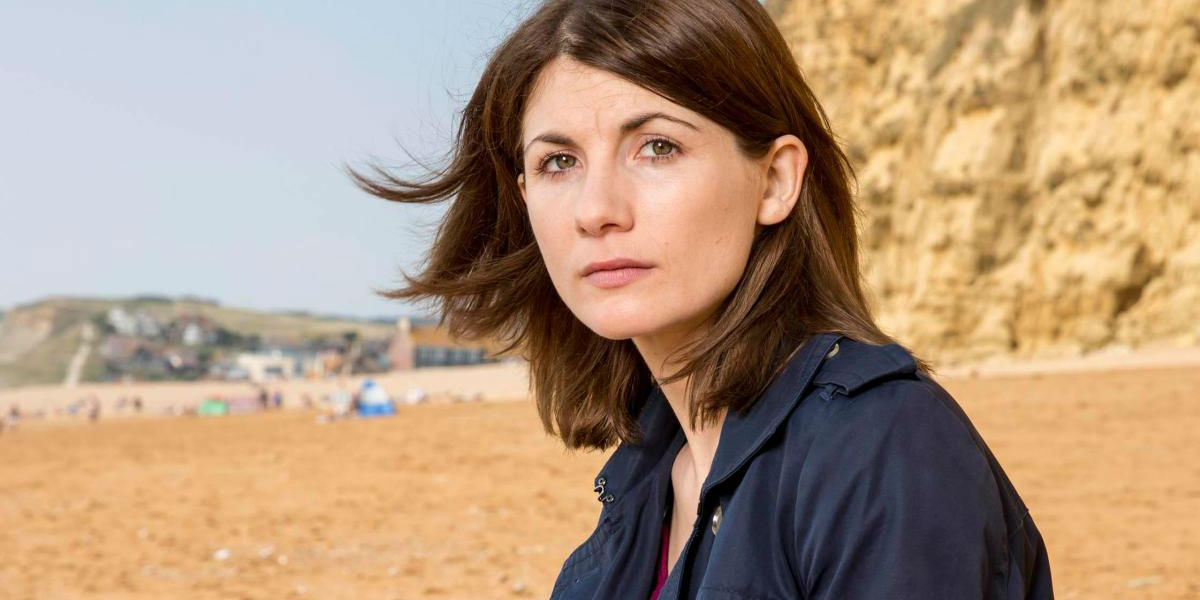 Doctor, Doctor, give me the news

If you’re a ‘hip’ kid like me, then you may have heard that the BBC announced a new Doctor was on the way for their long-running show Doctor Who. And on Sunday, they revealed on their Twitter that the new Doctor would be played by the phenomenal actor Jodie Whittaker.

Whittaker will take over the role in an upcoming Doctor Who Christmas special, and will get to stretch her legs as the Doctor when the 11th series premieres in late 2018. Peter Capaldi, the current Doctor, had nothing but nice things to say about Whittaker’s succession in the paper Sunday Express.

“Anyone who has seen Jodie Whittaker’s work will know that she is a wonderful actress of great individuality and charm. She has above all the huge heart to play this most special part. She’s going to be a fantastic Doctor.”

Whittaker’s casting is also notable as she will be the first woman to play the Doctor in the series long television run. Until now, only guys have played the Doctor, giving us great performances from the likes of Christopher Eccleston (the criminally underrated Doctor) and David Tennant. Still, with such a culturally relevant show like Doctor Who, it seems more than appropriate to have a woman lead the show for a change. And that’s all I have to say about that. Have I avoided internet hate? I don’t know. Probably not.

This news has me optimistic about the future of Doctor Who. Not only will we get a talented new Doctor, but Chris Chibnall, the creator of the excellent crime series Broadchurch (which Whittaker had a prominent role in) will be usurping Steven Moffat as showrunner. Hopefully, the influx of new talent and a shake up in direction will keep the show fresh for years to come. And Whittaker will lead the way.