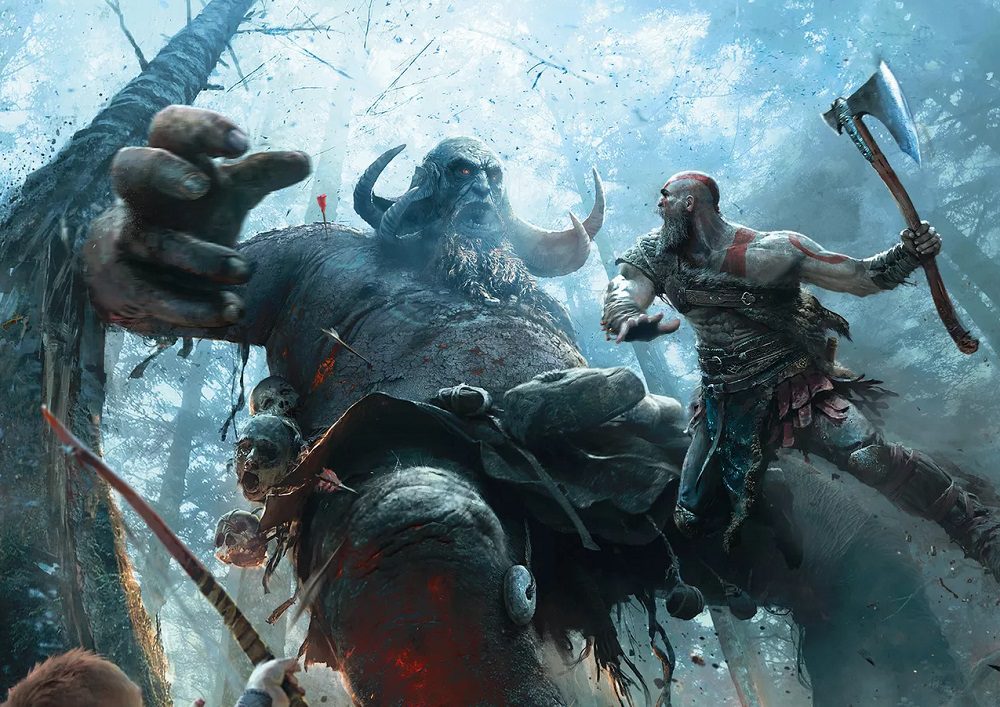 Despite already being hard at work on the sequel to 2018 smash hit God of War, Sony Santa Monica appears to be gathering staff to work with the company on a mystery second project.

A vacancy listed on both the studio’s official website and Twitter reveals an opening at the studio for a full-time art director, which the vacancy specifically notes is for an “unannounced new title.” Other vacancies aligned with this title include open roles for lead writers, gameplay designers, and coders.

“Game studio making game” news, right? Sure, I hear you. But given Sony Santa Monica’s pedigree – and the stunning success of God of War on both a technical and commercial level – it’s exciting to hear that the talented studio has an all-new title in the works, hopefully one that will capture the incredible visual design, immersive narrative, and arresting gameplay of Kratos’ and Atreus’ epic adventure.