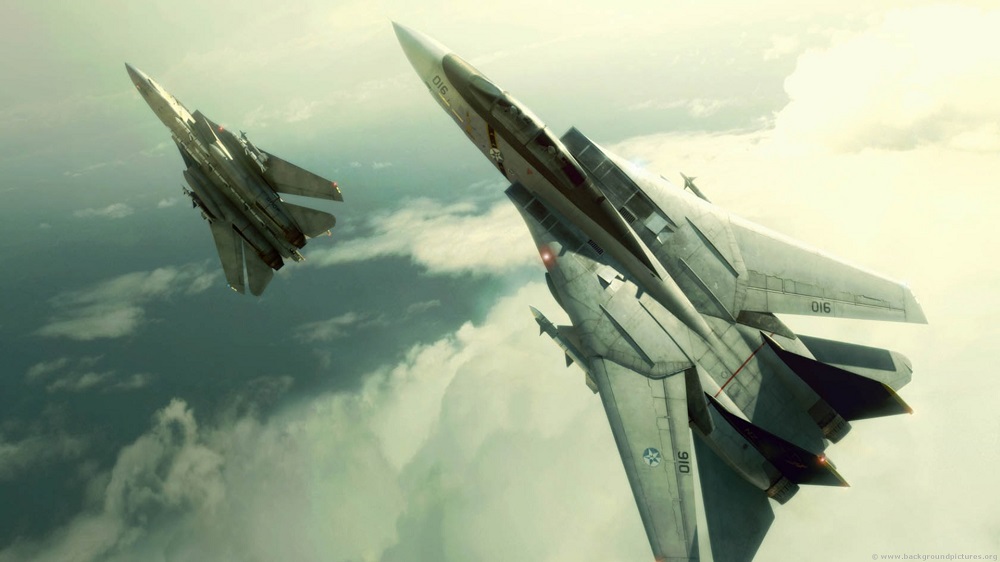 Studio seeks help from those with ‘deep knowledge’ of the series

A software quality assurance company has listed a job opening on Japanese recruitment site Mid-Tenshoku which could point to some form of as-yet-undisclosed Ace Combat project.

The company is on the hunt for someone with experience in team-management, as well as experience working with multi-platform projects, particularly for PS4 and Xbox One. Also requested are experience with debugging and “an ability to keep up attendance,” as opposed to those jobs where you can’t be arsed to show up and that’s just fine.

Tellingly however, the advert also says that preference will be offered to those with “deep knowledge of the PS2 titles Ace Combat 04: Shattered Skies, Ace Combat 5: The Unsung War, and Ace Combat Zero: The Belkan War,” specifically mentioning candidates who are aware of elements such as mission layout and objectives.

While this is all guesswork, the smart money is on the possibility that one of more of the top-gunning jet-fighter series may be in line for a modern day remaster or remake, though no such project has yet been announced by Ace Combat publishers Bandai Namco. Given this info, maybe we’ll have the opportunity to fly the unfriendly skies once again soon.