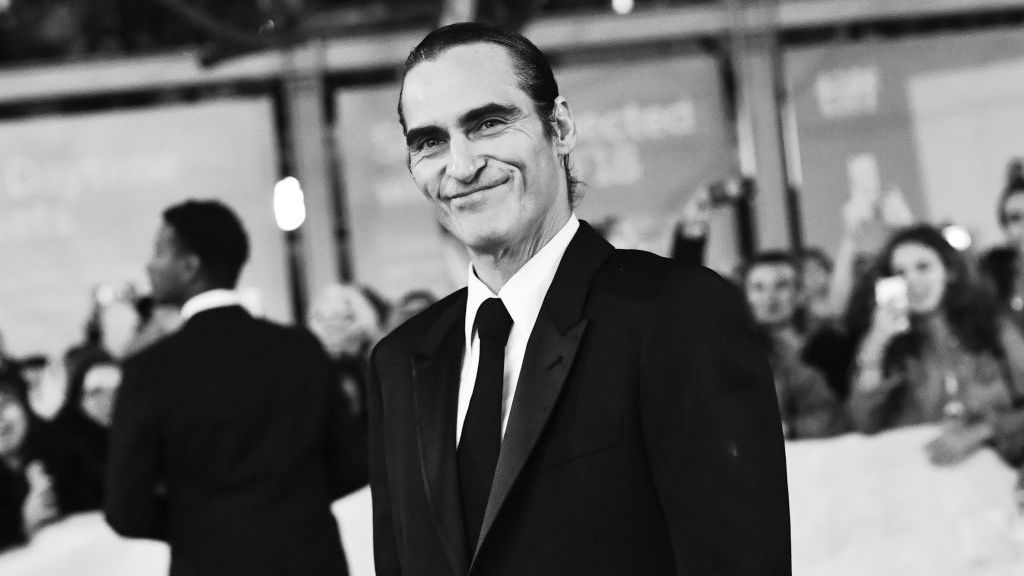 The Joker origin film starring Joaquin Phoenix and directed by Todd Phillips has been a long time coming. What seemed to be a total pipe dream by Warner Bros., a studio that seems to announce a new DC film every other week, is actually becoming a reality as production begins. To celebrate, Phillips posted a picture of Phoenix in-character on his Instagram profile.

Uh, yup, that sure is Joaquin Phoenix. Pictures of the actor recently have shown that he’s lost weight for the role, in case you couldn’t tell that Phoenix is hella devoted to his projects. But the lack of any clown make-up (or “damaged” tattoo) really emphasizes that this is indeed some sort of Killing Joke origin story.

And it’s gonna be dark and edgy, man—like, rated-R edgy. In typical Scorsese-fashion (as Martin Scorsese is said to be a producer on this project), Robert De Niro will apparently have a role to play in the film. Alec Baldwin was previously attached to portray Thomas Wayne before abruptly leaving the project.

JustJared has some set photos from the production, but this Instagram is the only official look we have of the film thus far. The caption from Phillips of “Arthur” lends credence to the rumor that the Joker’s true name will be “Arthur Fleck.” Either that or Phillips is a massive fan of a certain cartoon aardvark.