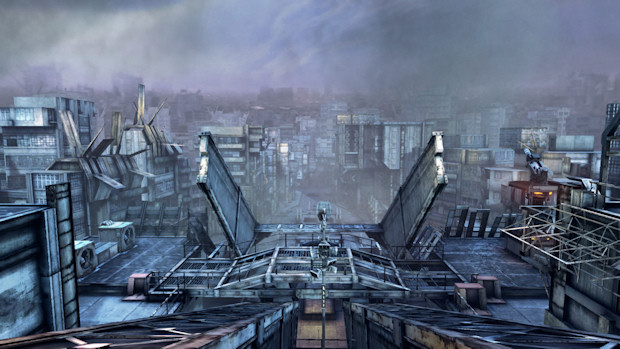 Another round of Killzone 2 DLC, another round of Jimpressions. This is the third (and perhaps final, for a while) map pack for Killzone 2, Napalm & Cordite. Featuring two new maps and two new guns to pick up and dispense death with, this new map promises to be more action packed than the last two.

So, how do these new maps fare? How have the new weapons affected play? Why are spawn grenades so effing worthless now? All this and more, as I provide my first Jimpressions of the Napalm & Cordite map pack. 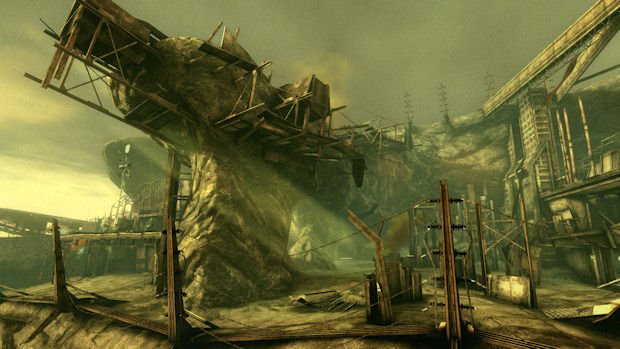 Once again, I want to preface this article with similar sentiments I shared on the last article. I absolutely hate the new updates Guerrilla has added to the game. Thanks to the removal of spawn point invulnerability, people are now spawn camping everywhere, something that wasn’t a problem in the game before. I grant you that spawn points could turn the tide of battle when players were invulnerable for a time, but that was the point! It was a risk for a Tactician to get a spawn grenade in the right spot, but a risk that was rewarded. Now there’s no reward, since freshly spawned players basically walk into a meat grinder now. Spawn points have become free shooting ranges, and it’s irritating as Hell.

I’m not even going to mention spawning on top of grenades, which is still a big problem if my last play was anything to go by.

Another import preface is the fact that, wherever these new weapons are, I can’t find them. I’ve had to be quick with my Jimpressions this time, so I don’t have an hours to search for them, but it seems that on the Arctower Landing map, nobody else found them either. Luckily, there was someone on the enemy team during my Suljeva Cliffside that did find the flamethrower, so I can at least confirm what it’s like to be on the receiving end of one. 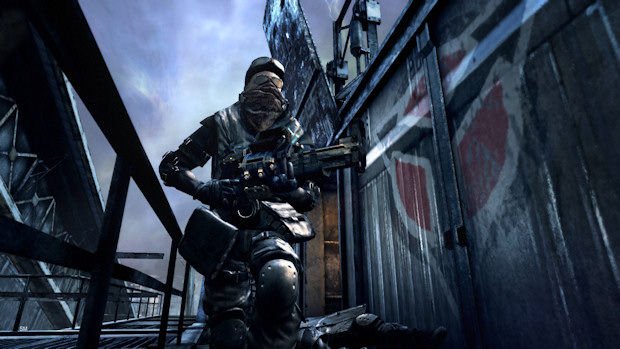 As for the maps themselves, they’re pretty well designed, perhaps better than the last four maps. Suljeva Cliffside has plenty of corridors and places to hide, as well as a bridge area that becomes incredibly hotly contested. Sadly, it shares incredibly similar aesthetics to Southern Hills from the Flash & Thunder pack. While it’s difficult to make maps on similar terrain stand out from each other, they just felt incredibly similar, in terms of how they looked.

As always, it’s the more industrial map that provides a superior experience. Arctower Defense is not quite as beautiful as Beach Head from the last pack, but it looks pretty good and is designed for close firefights in tight areas. There’s also plenty of level variety, meaning you can get the jump on enemies from high vantage points or make a daring leap of faith to a lower area and avoid enemy fire. 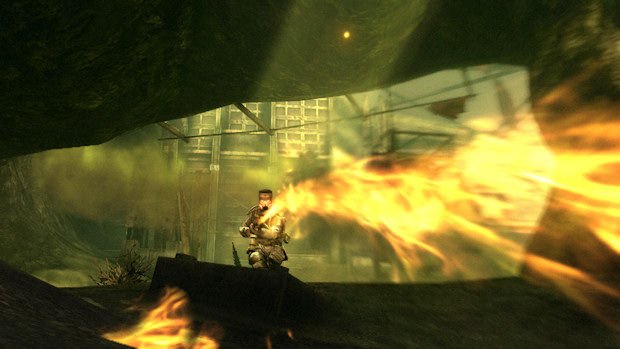 I wish I had more time to really get deep into these maps, but unfortunately, I don’t, and the new updates don’t make it easier for me to stick around. What I can tell you, however, is that this is a very worth map pack and should definitely be checked out by fans of the game. If you don’t own any of the maps so far, the $11.99 map pack bundle is a very good deal, and is well worth the money.

If you’re stll playing Killzone 2 and haven’t been turned off by the changes, then I recommend you buying the bundle. If you already own the last two maps, I’d say these are the best designed of the lot so far, so you definitely won’t begrudge giving Sony another $5.99.