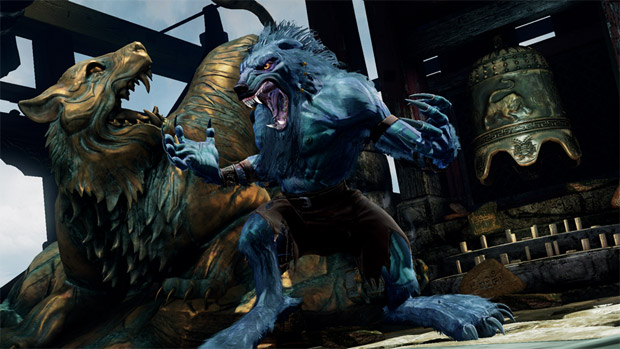 He’s probably all about that NBC paycheck, too

If you’ve ever wanted to watch Phil Spencer uncomfortably hype up the Xbox One on late night television, you’re in the right spot. The Xbox One was featured on the Jimmy Fallon show last night, and the presentation was…a little more hokey than usual. Jimmy conveniently asks all the right questions and says all the right things, including “is this exactly how a McLaren sounds [in Forza 5]?!” and “this is going to be the Christmas gift everyone’s talking about.”

Now, Fallon is used to shilling out goods on his show on a constant basis, but this reeks of Microsoft PR desperation. Then again, if there was one person who could single-handedly hype up a product against all odds — it’s Jimmy Fallon.