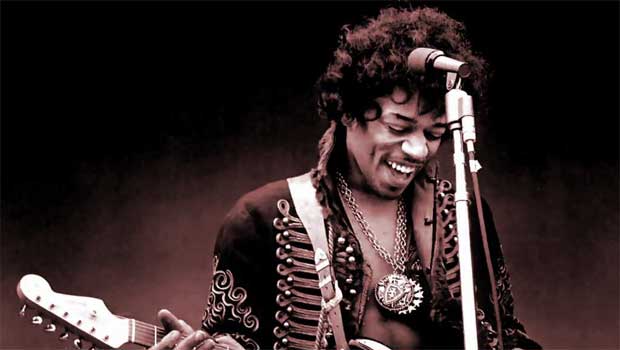 If Jimi Hendrix’s stepsister is to be believed, it sounds like Green Day won’t be the only musicians getting its own Rock Band game this year.

Janie Hendrix — who controls the guitarist’s estate — says a Rock Band game featuring the late musician should be coming before the end of the year. The statement comes as part of an LA Times interview, where Hendrix talks to the paper about a recent Sony Music licensing deal for the guitarist’s music.

A digital Hendrix and his music appeared in Activision’s Guitar Hero: World Tour in 2008. A Rock Band game featuring Jimi Hendrix would presumably follow the model of The Beatles: Rock Band, which chronicled the career of the Fab Four.

[Update: According to a Harmonix spokesperson, the Billboard story was incorrect in regards to the developer working on a standalone Jimi Hendrix game.

“While we have not made any official announcements regarding Jimi Hendrix and Rock Band,” the spokesperson told us today, “we are excited to say that we are in discussion to bring more of his music to our platform. Stay tuned.]