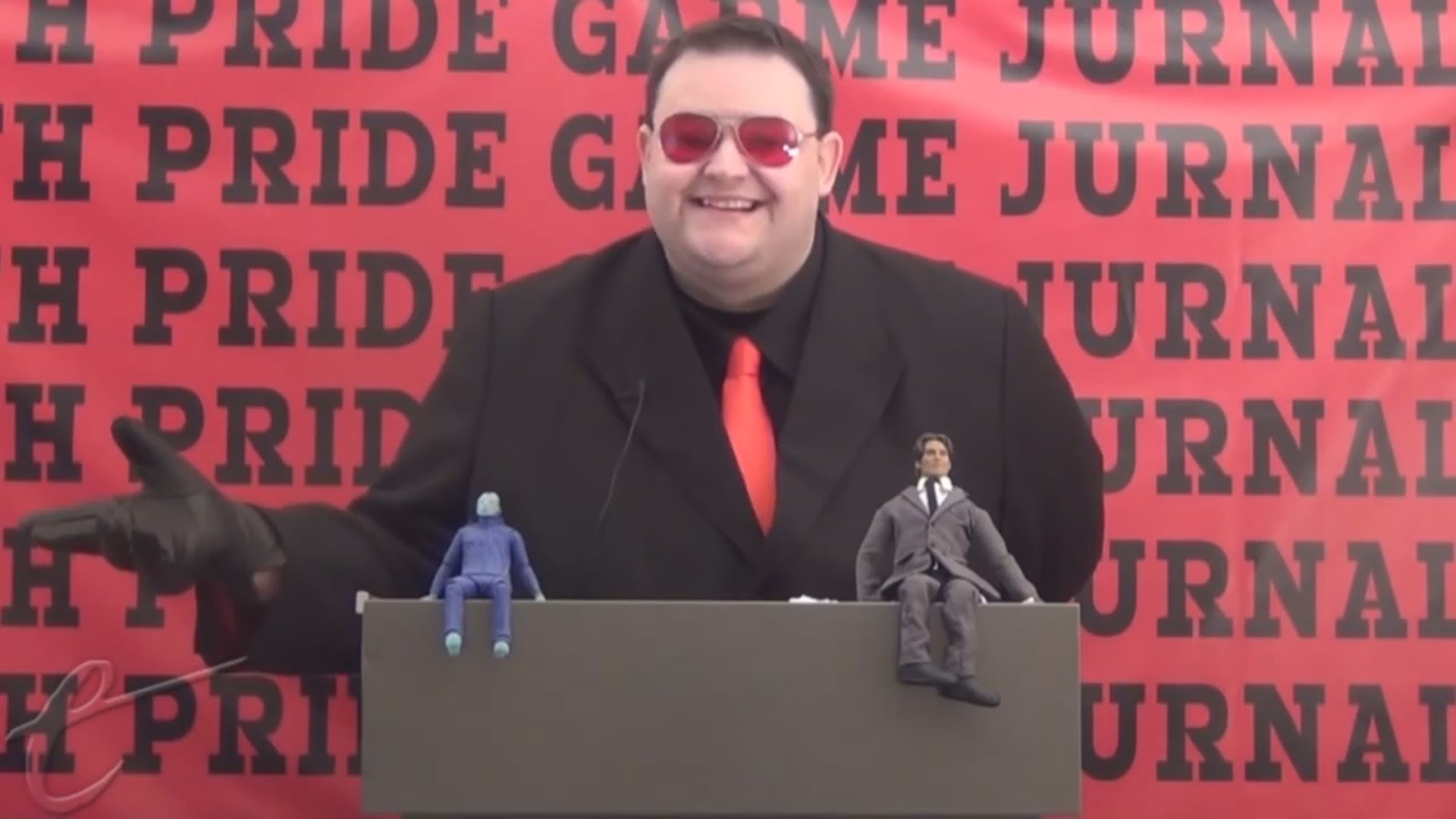 Both parties agreed to dismiss the case

[Disclosure: Jim Sterling is a former reviews editor at Destructoid.]

Almost a year ago, we found out that Jim Sterling was being sued by indie developer James Romine on behalf of his studio Digital Homicide for damages in excess of $10.7 million. The alleged torts committed were 11 counts of libel. Today, an Arizona District Court judge granted the parties’ stipulated motion to dismiss the case with prejudice.

On his site The Jimquisition, Sterling details the outcome while peppering in some personal commentary. This paragraph probably sums it up best: “First of all, I’m obviously pleased with the result. We filed for dismissal, because this whole thing was an instant waste of time and money that could never be recuperated. Even if this went to court and we counterclaimed, what would we get out of it? A dismissal with prejudice is even better than the simple dismissal I’d originally aimed for — this effectively means these ludicrous charges aren’t coming back.”

In the Stipulated Motion for Dismissal, it’s stated that both parties will bear their own attorney and filing fees. This is seemingly the sole loss Sterling will incur. Having looked through the history of the case’s documents, we can state that a Notice of Settlement was never filed with the court. It’s likely that this matter wasn’t settled but rather that Romine opted to cut his losses. We’ve emailed Sterling to confirm that this is the case, but haven’t received a response at time of writing.

However, in Sterling’s article, he explains that his attorney talked Romine out of proceeding. “…as I understand it, the agreement to drop the suit with prejudice was the result of Hartman’s [Sterling’s attorney] enviable reasoning ability. The plaintiff agreed to drop his case after my lawyer explained exactly what would happen if this went to court and how we would respond.”

In sifting through the case documents, it’s clearly apparent that Romine was out of his depths from the beginning. At one point, the court almost dismissed the case because Romine improperly identified himself as the plaintiff. He tried to recover for Digital Homicides without listing Digital Homicides as a plaintiff.

However, Arizona Rules of Civil Procedure state that an entity other than a sole proprietorship cannot represent itself (pro se); it must retain licensed counsel. The judge partially granted Sterling’s Motion to Dismiss but allowed Romine to amend his Complaint.

Similarly questionable is Romine’s filing in Arizona District Court. Sterling is a resident of Mississippi and the alleged torts were committed in Mississippi. Romine seems to have propped up his argument by purchasing a t-shirt from Sterling, having it shipped to his home address in Arizona, and then asserting that Sterling does business in Arizona. Further, Romine contributed to Sterling’s Patreon at a donation level of $1 per month for three months to assert that Sterling does business in Arizona. These are hoops that Romine jumped through to try to course-correct after not originally filing in the proper venue.

It was a frustrating year-long venture for Sterling, one spent combating odd assertions and misplaced delusion. But, it’s over now and it won’t come back. The case being dismissed with prejudice means that the plaintiff is barred from ever re-filing for these same claims. Romine seemingly ended it all to no net gain. The critic had his day in court and he prevailed.

A Statement Regarding Romine v. Stanton’s Dismissal With Prejudice [The Jimquisition]