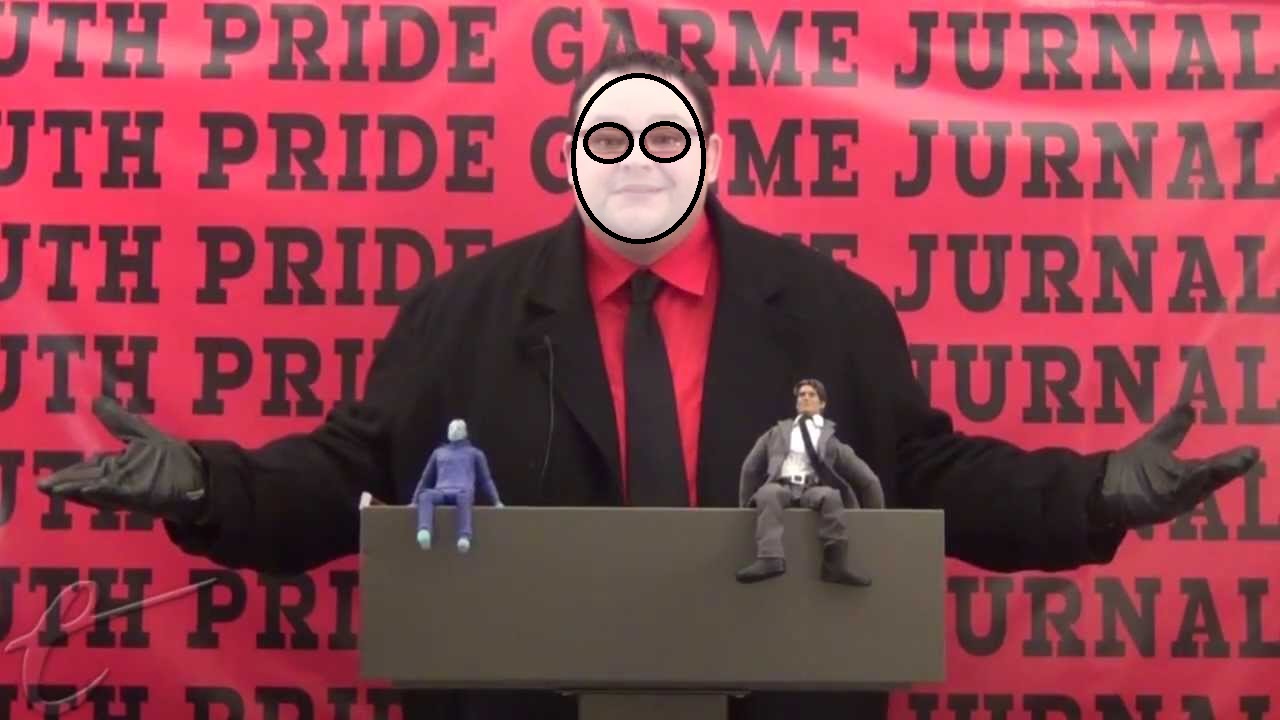 Thank Joy for him

ScrewAttack Gaming Convention is going on right now, and some news relevant to longtime Destructoid readers has come out of it. Our old pal Jim Sterling put on Jimquisition Live there, and he made a few announcements during the panel. For those who missed it, Sterling put out an informative tweet to get people up to speed.

Chief among the announcements is his involvement with Compulsion Games’ We Happy Few. He will be joining the voice cast in a currently unknown role. Sterling has done voice work in the past, but Compulsion’s open-world survival title might be the highest profile game he has been involved with.

Coupled with the We Happy Few news is the announcement that an original game is being developed for mobile devices called Jim Sterling’s Licensed Game Adventure. The full panel should be available to view online soon at The Jimquisition.