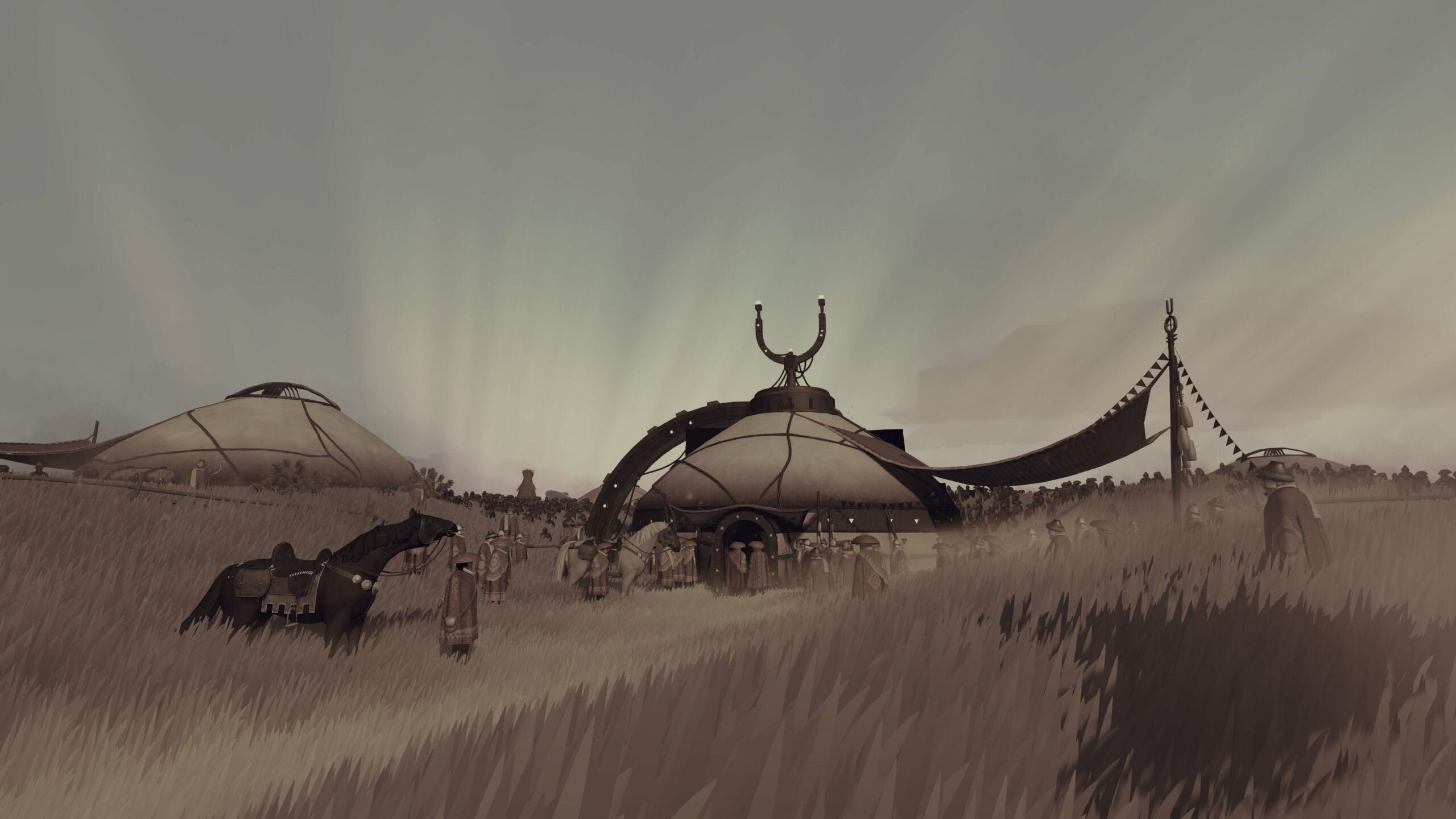 The holiday 2020 PlayStation 5 game from Superbrothers and Pine Scented looks intriguing as hell. It’s about people who, in the face of “oblivion,” are forced to “carve out a future” on a distant planet.

You’ll play as Mei, a scout investigating something called the hymnwave on a “mythic ocean planet.” There’s a ton of backstory, but Jett is an exploration game with “relaxed” first-person segments and a “robust mysterious endgame where the open-world immersive sim elements flourish.”

“Underneath Jett‘s cinematic narrative and the distinct Superbrothers tone there’s a broad systemic open world to roam around in, and pockets of threat or mystery to problem solve,” said technical lead Patrick McAllister. As evidenced by the trailer, Scntfc’s audio design and score are a major facet.

Superbrothers’ Craig D. Adams called the PS5’s 3D audio processing “revelatory” on the PlayStation Blog. “This may sound silly, but with the PS5 it’s as if you really have ears in a videogame for the first time. There is suddenly an unprecedented fidelity available for perceiving audio spaces.”