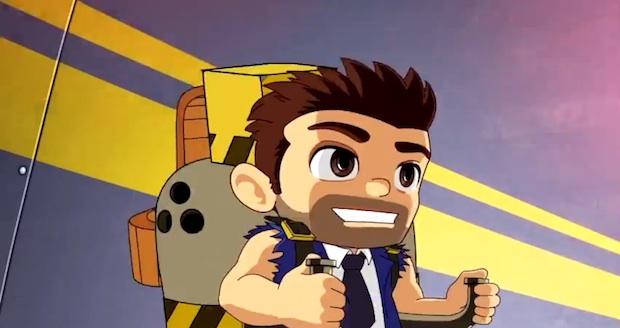 Say what you will about mobile games in general, but a whole heap of developers are doing the platform right. One of the good guys is Halfbrick, who has contiuously updated Jetpack Joyride for nearly three years now with free content, adding in new rides and unlocks.

The latest update is patch 1.7, adding in new vehicle skins (including the Colossatron), new costumes, a new cartoon, and extra achievements. That’s dedication.