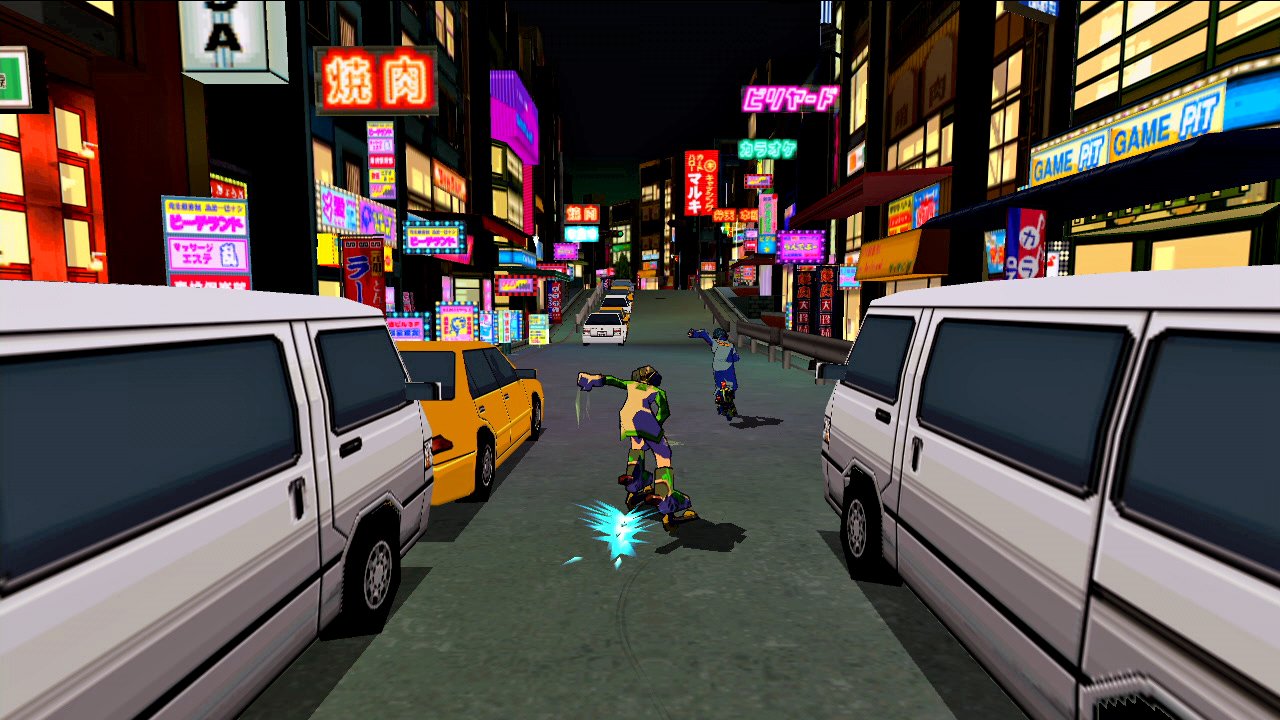 Along with some other Sega games

A lot of stuff is free lately. PlayStation has a few free games each month; Xbox does the same thing. But, none of that is truly free. Those both require a paid subscription to a premium service to cash in on some gratis games.

Steam has some actually free games right now — three of them, all from Sega. Jet Set Radio is the one most people will fawn over. The Dreamcast-era rollerblading tag-’em-up has always been a beloved gem. This version has a fresh coat of paint, as it’s the 2012 HD port.

All of this is part of the spoils from the “Make War Not Love 3” event. During this, players unlock free games by putting time into Dawn of War II, Total War: Attila, and Company of Heroes 2. Later in the week, Streets of Rage II, Binary Domain, and Condemned: Criminal Origins might also be free if some people go ahead and make more war.