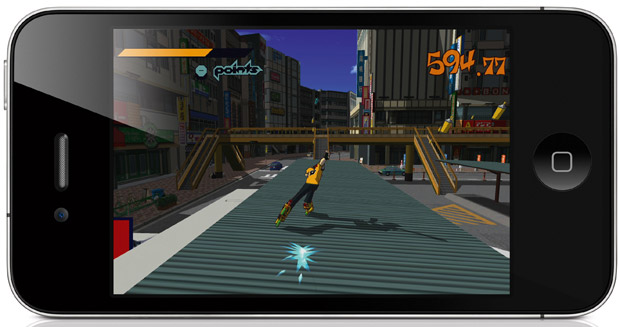 Alongside the Xbox Live Arcade, PlayStation Network, Vita, and PC versions of Jet Set Radio due out later this summer, the beloved Dreamcast game will also be making an appearance on Android, iPhone, and iPad. I don’t know that anyone was even really asking for those last three, but sure, why not?

Beyond the screenshots in the gallery below, we know that the mobile versions will support the social platform OpenFeint, Retina displays (that’s going to look incredible), and the option to create in-game graffiti using photos taken with your device’s camera.

I’d be interested to see how Jet Set Radio plays without a dedicated controller.