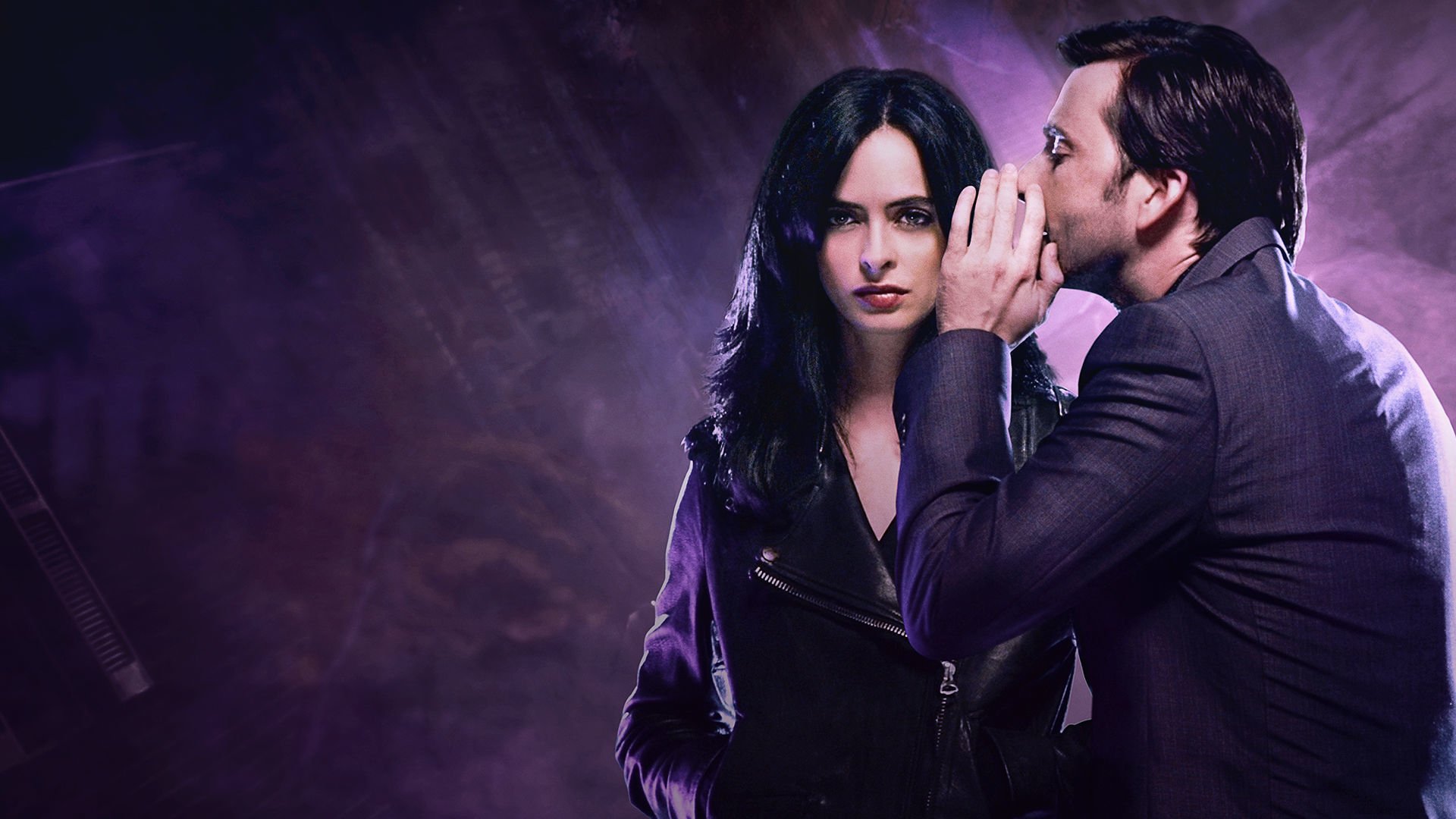 Netflix has renewed Jessica Jones for a third season only a month after the release of the second. Yes, that’s right. Everyone’s favorite PI/vigilante/alcoholic will be back for more in the near future.

Jessica Jones Season 2 released last month to a warm critical reception, and while it didn’t receive as high of praise as the first season (at least according to IMDb) it’s still one of the highest-rated Marvel series on Netflix.

There’s no scheduled release date at this time, but we can assume that it’s going to take a couple of years before the new season is available for streaming.

However, this news comes at an odd time. Disney, Marvel’s parent company, is gearing up to launch its own streaming service, and you can only wonder if Disney has given any thought to the place Jessica Jones and the rest of the Defenders hold in Netflix’s library. There’s sure to be news on this in the future, but for now at least, Jessica Jones‘ home is still on Netflix.

I’ve come to like Jessica Jones and Daredevil a lot, despite not being a huge comic book fan. Jessica Jones in particular delivers a satisfying – sometimes heartbreaking – narrative that doesn’t pull its punches. Let’s hope Season 3 won’t be a stranger for too long.