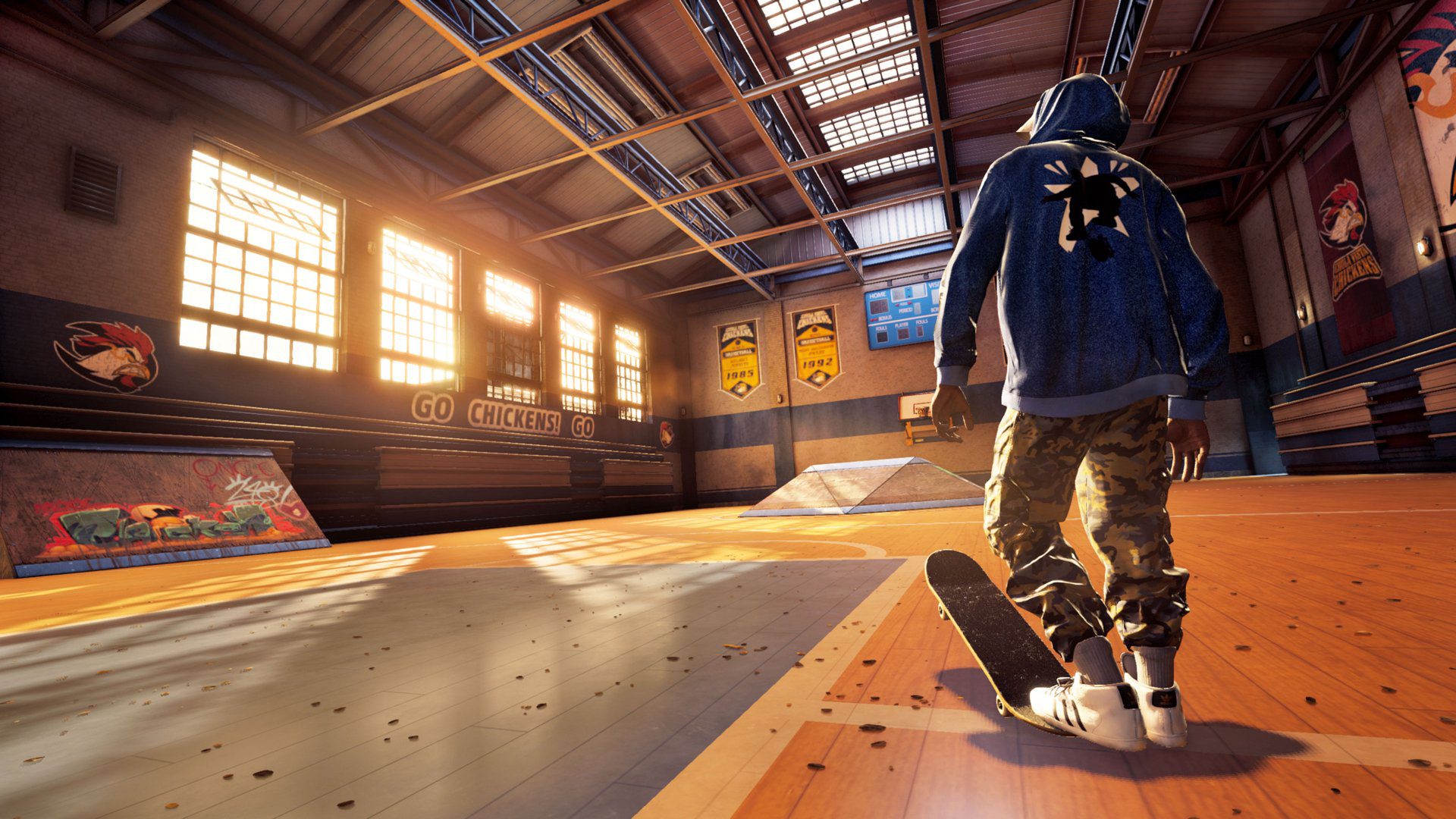 Tony Hawk’s Pro Skater and Jess Margera: two things I did not expect to write about this morning!

Yep, the CKY drummer and brother of Bam Margera himself recently confirmed on the Behind Closed Doors podcast that his band’s music would appear in “the new one coming out too,” referring to a new Tony Hawk game. As PushSquare points out, Margera notes that he’s not talking about the recently released 1+2. The whole conversation starts around 39:00 into the interview.

So there are multiple possibilities at play here, but the more than likely situation is that Activision is/was developing a Tony Hawk’s Pro Skater 3+4, and was working out getting ’96 Quite Bitter Beings on the soundtrack for THPS3. Celebrity leaks for new Activision projects is just par for the course.

A theoretical 3+4 would be a no-brainer and would likely sell very well. But will they be ballsy enough to keep the good times going with THUG and THUG 2? I hope so! I mean they can go for one more and do American Wasteland and Project 8 if they really want to. It’s a little complicated because Vicarious Visions as we know it is gone, but it’s possible a lot of work is already completed; and they did continue to work on 1+2 after the transition.

Note that CKY is actually still around, with band member Chad Ginsburg taking over for Deron Miller in 2016. They haven’t released a studio album since 2017’s The Phoenix, but they have dropped some singles since and have performed live. Miller still plays too, under the guise of several project names, including the confusing “96 Bitter Beings” moniker.

Yep: all the folks that maybe defined your childhood are still at it!