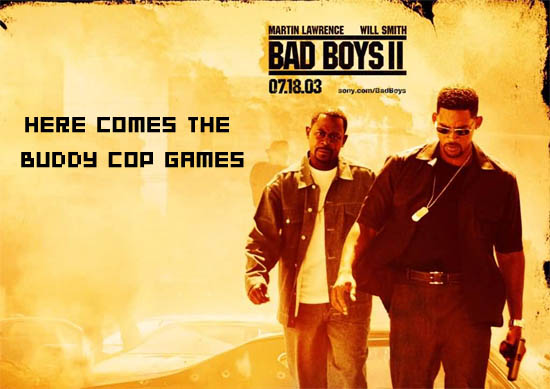 According to MTV news, the titles to come out of this new collaboration will not bring rehashes or spin-offs of any of the current Bruckheimer productions. So, no worries of a CSI or The Amazing Race videogame. As of now, no time frame or titles have been announced.

MTV Multiplayer asked Bruckheimer what style of game he would like to bring to the game market.

“I think the same kind of stuff we bring to television and films, we always want to look at things a little differently from other people, said Bruckheimer. “Pirate films were dead for a long time and we put Johnny Depp in it and created an unforgettable character. We did the same thing with fighter pilots in Top Gun and dancers in Flashdance. So we’re just trying to see things a little differently.”

This is definitely surprising news, but I don’t know that its something to get excited about. It is good to hear that there is some desire to focus on game stories, and that’s what MTV Games has set out to do by bringing Bruckheimer on board.