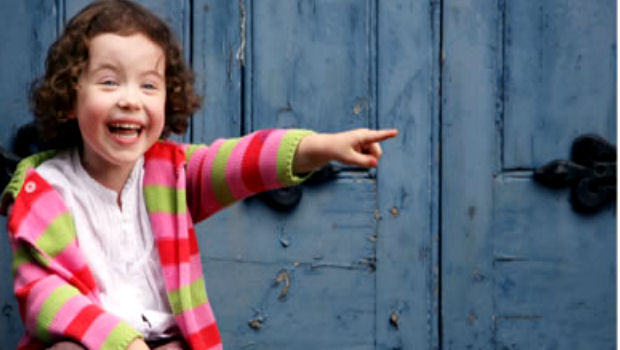 A jerkward idiot boy from Maryland has been arrested after stealing access to a stranger’s Xbox Live account and using it to issue Columbine-style death threats. Yep, that’s a quick way to get arrested for sure.

Union County Prosecutor, Theodore J. Romankow revealed that the boy obtained access to the account via some shady deal on a “third party website.” Apparently the transaction involved a copy of Madden, although no further details have been made known.

The teenager then took the account, belonging to a Berkeley Heights HS student, and proceeded to send death threats to everybody on his friends list, which included other high school members. He declared he would bring a gun to school and start shooting people, because apparently that is a funny joke to tell people.

After parents were alerted to the threats, they contacted the police. The owner of the Gamertag denied sending the messages, and after cops traced the account history, they discovered the actual perpetrator in Maryland. After cops finally tracked him down, it became clear there was no real threat.

However, he could nonetheless face serious charges since stealing accounts and using them to issue death threats is still, y’know, a crime.