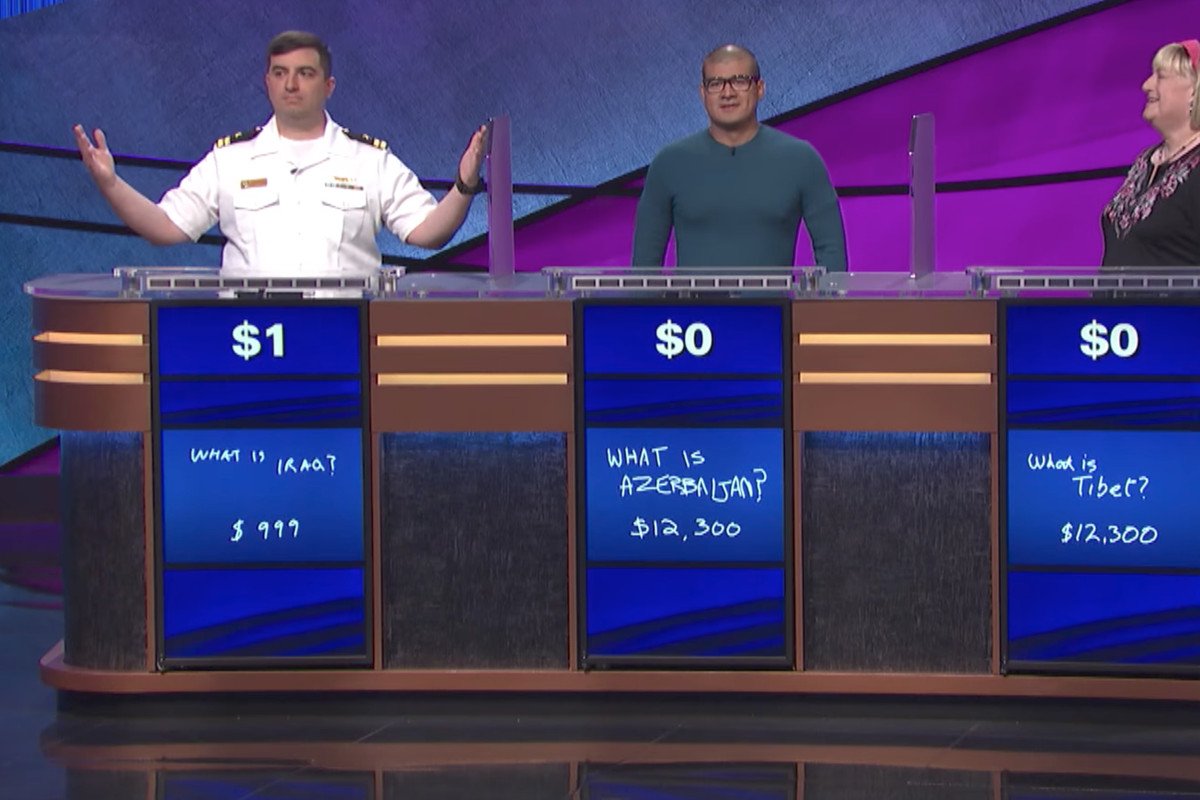 The Cleveland Z is snubbed again

Jeopardy, probably the most prominent and visible source of trivia in western media, isn’t infallible. When you record 230 episodes a year and write 61 answers for every episode, you’re bound to slip up. You’re reading about it here because the most recent gaffe concerns video games.

On the October 7 episode of Jeopardy, Alex Trebek was tricked into reading an answer that’s rooted in internet jokedom. Here’s the clip:

Even though the part about blocks being named “Orange Ricky, Hero, and Smashboy” is certifiably false, a contestant correctly identified it as Tetris because of the bit about “rotatable blocks.” As for the blocks being named, that comes from a hoax where someone uploaded a fake photo of the Tetris manual. It was proven to be a dupe earlier this year — although no one’s denying that the names are good.