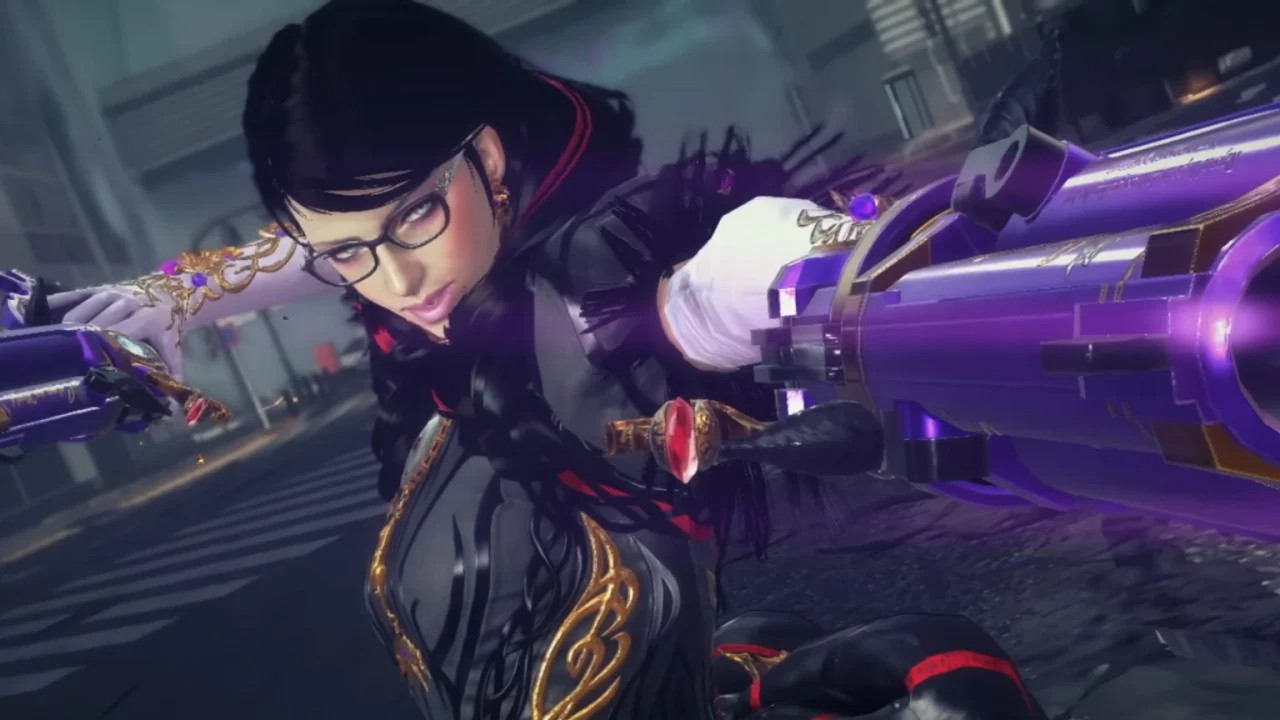 In case you missed it, there’s been a whole lot of controversy this week surrounding the upcoming release of Bayonetta 3 this week.  The original Bayonetta voice actress, Hellena Taylor, who has voiced Cereza in both of the mainline games and the spin-offs, took to Twitter this week to ask players to boycott the series’ third entry.  While the game’s director, Yusuke Miyata, stated that “various overlapping circumstances made it difficult for Hellena Taylor to reprise her role,” Taylor says that she turned down the role because she was offered a mere $4,000 in payment for her potential voice work on Bayonetta 3, which is negligible compared to the value she has brought to the series.  Instead, prolific voice actress Jennifer Hale, known for roles like Commander Shepard in Mass Effect and Rosalind Lutece in Bioshock Infinite, for example, has taken over voicing the role.

As per usual, the internet has exploded with people who have plenty to say about the situation, but the one person we were most interested to hear from was Jennifer Hale herself.  “I support every actor’s right to be paid well and have advocated consistently for this for years,” Hale said.  “Anyone who knows me, or has followed my career, will know that I have great respect for my peers, and I am an advocate for all members of the community.”  Hale goes on to say that she is unable to say anything further due to her non-disclosure agreement.

While everyone seems to be coming to their own conclusions about the situation, it’s understandable why Taylor would be hurt under these circumstances.  She has brought so much value to not only the Bayonetta series, but to Nintendo as a whole over the years. It seems like the general consensus is that she deserves to be paid generously for the work that she’s done, but as these things usually go, it’s a messy situation of which we will likely never know the full truth.  Whether or not a boycott happens or not will come down to the individual consumers, but here’s hoping that Taylor can somehow get justice for the situation in the coming weeks or months.