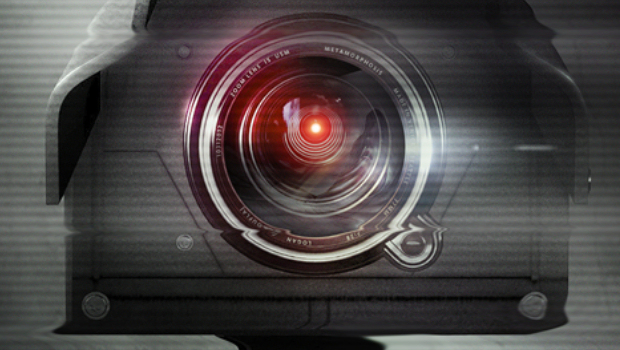 Ryan Payton’s iOS (and PC/Mac!) stealth-survival game Republique is due to get some big-name vocal talent with the beloved mouths of actors Jennifer Hale and David Hayter.

Hale has acted in ten billion games, but is best known for playing “Female Shepard” in Mass Effect. As for Hayter, the famous gravelly tones behind Solid Snake likely needs no introduction. Hale will play The Mentor, a mysterious figure with an intimate knowledge of protagonist Hope, while Hayter portrays the head revolutionary of … the revolution.

Republique keeps getting more exciting news, but I fear it may be far too little, far too late. The funds are over $200,000 but there’s only seven days to go and a $500,000 goal to reach. There is sadness in my heart when I think this might not get made.