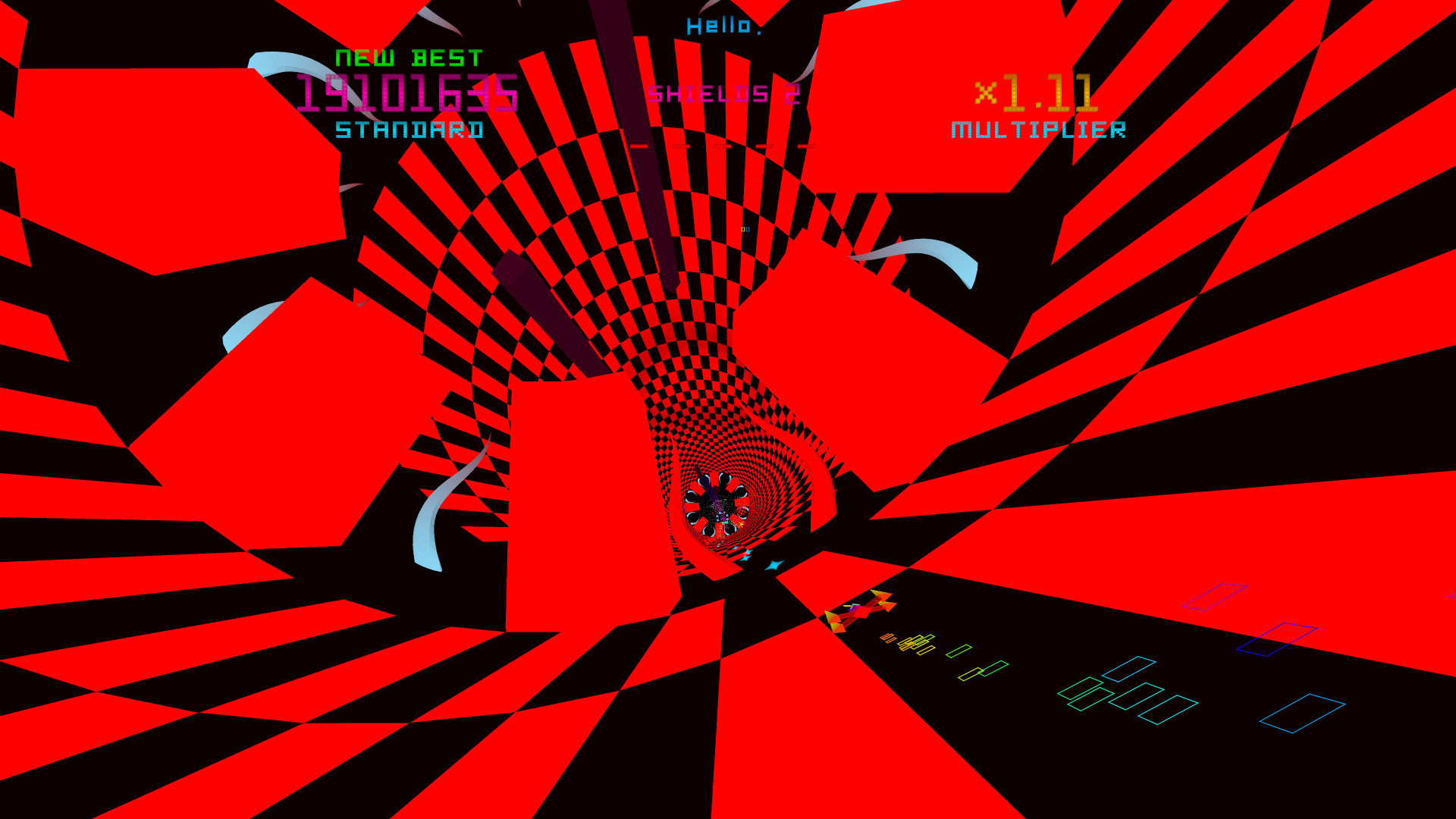 Now we wait for Tetris Effect

If you’re looking to have a very hypnotic Christmas, you’ll be pleased to know that Jeff Minter’s “trippy tunnel shooter” Polybius has come to PC. There’s optional Oculus Rift support to push the game to its most psychedelic and trance-inducing state, calling to mind the old arcade urban legend.

Having played, enjoyed, and reviewed Polybius on PS4 with PlayStation VR, I can adamantly say that virtual reality is the best way to go. The screenshots probably look indecipherable, especially if you aren’t acquainted with Minter’s past work, but in the moment, with a headset on tight, it all makes sense despite how fast and verging on out-of-control the levels get. Let your hands do the thinking.

I feel like this one only ever comes up in certain circles, but the folks who dig it are over the moon. According to Minter, Polybius “made back more than its dev costs” and the game has “done OK.”

Llamasoft also just put out Minotaur Arcade Vol. 1, a two-game collection with a twist on Gridrunner.