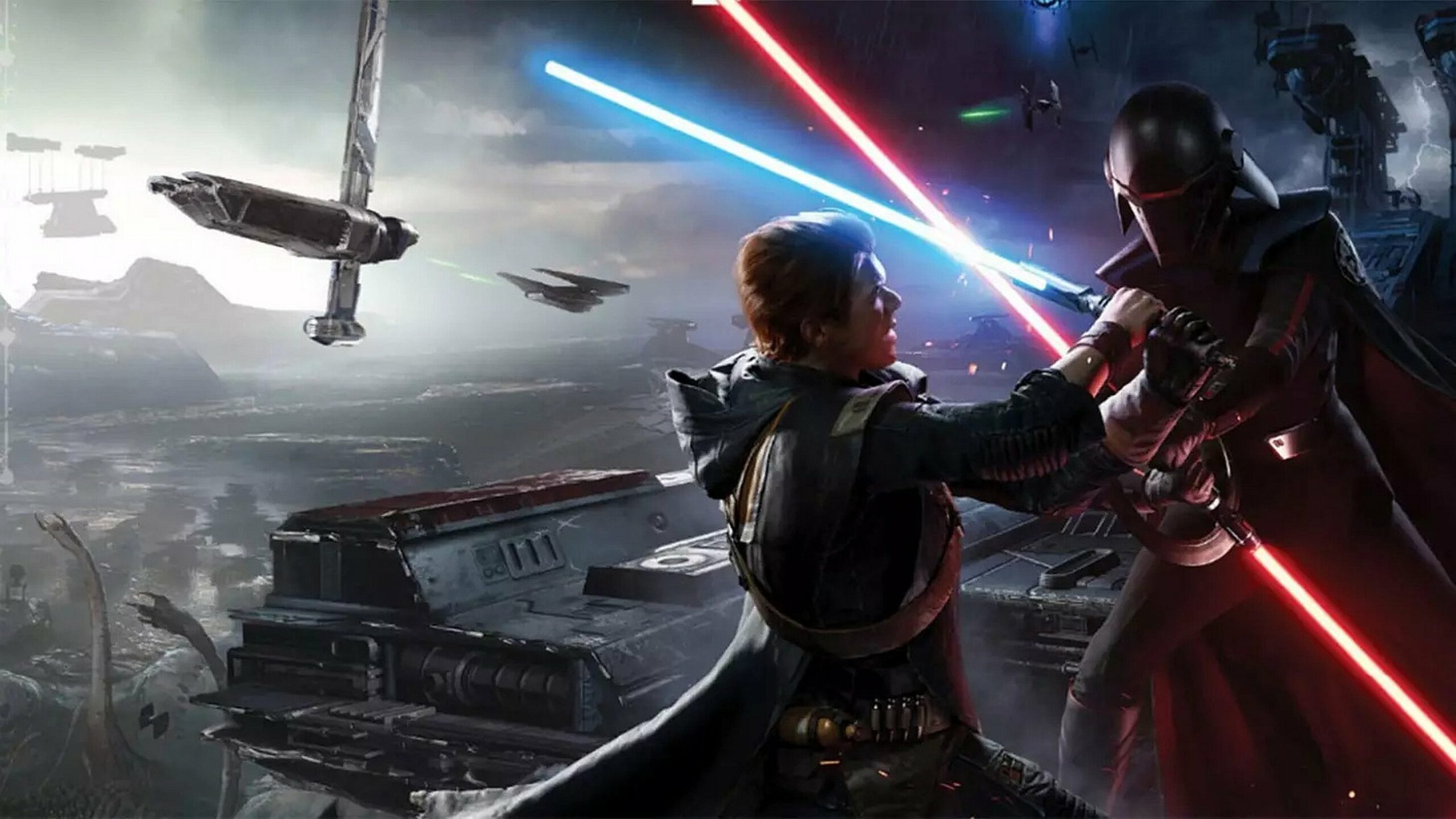 Also, orange is the new blue

For the past month, Star Wars Jedi: Fallen Order players have had an unconventional and overpowered way of dealing with enemy rockets. Every since photo mode was introduced in mid-December, it could be used to blow up rockets while they were in the air. Just enter photo mode, move the camera toward the rockets, and they’d explode. Unintentional, hilarious, and alas, short-lived.

Today, Respawn has nerfed photo mode. In Jedi: Fallen Order‘s newest patch, the photo mode rocket exploit has been fixed. Unfortunate but it comes with a positive side effect: Using the camera to blow up rockets was triggering audio levels that were so extreme that they were breaking the game. This has also been fixed.

The other major part of this update concerns pre-order content. Now, everyone has access to all the pre-order content that wasn’t retailer-specific. That means everyone can now run around with an orange lightsaber. Orange like the sun. Cal-ifornia vibes.