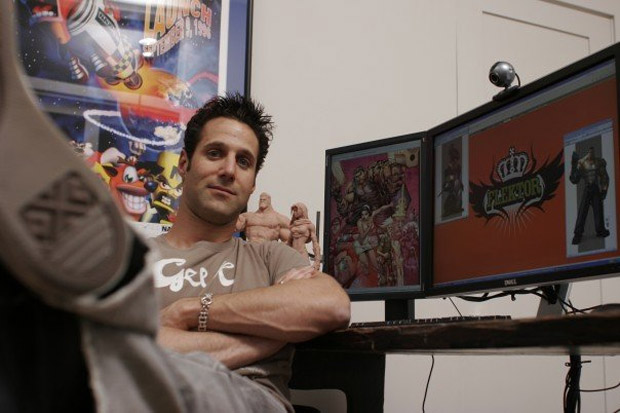 Amidst leadership restructuring within THQ, Jason Rubin has been appointed the president of the company. Rubin, who co-founded Naughty Dog, will report to THQ CEO and chairman Brian Farrell and be in charge of the company’s “worldwide product development, marketing, and publishing operations.”

“Jason’s proven track record in the industry speaks for itself, and he is one of the brightest minds in the business,” said Farrell. “We believe he can be a game changer and can contribute immensely to executing on our strategy of delivering quality connected core game experiences.”

Other changes at THQ include the addition of Jason Kay, who co-founded media mashup tool Flektor with Rubin, as chief strategy officer and the departures of executive VP of Core Games Danny Bilson “to pursue other interests” and senior VP of Core Studios Dave Davis.