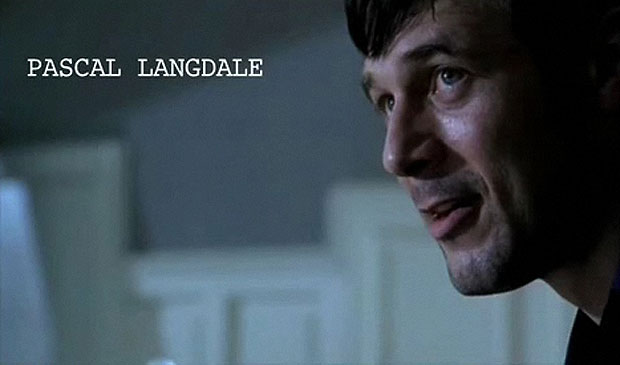 Apparently Pascal Langdale had such a positive experience working with Quantic Dream as Heavy Rain’s Ethan Mars that he figured he could do it on his own.

The British actor has launched his own motion capture company called Motives in Movement. The company claims that it will be using a new method of generating mo-cap that can be categorized based on character behavior, and then re-used in later scenes. Using this method, the company claims, can cut costs by around 30%.

Considering Pascal’s working relationship with Quantic Dream, you have to wonder if Motives in Movement has teamed up with the developer to bring its next game to life. You also have to wonder if Pascal’s motivations for working with a re-usable mo-cap asset system had anything to do with Quantic Dream making him shout “Jason” several hundred times.