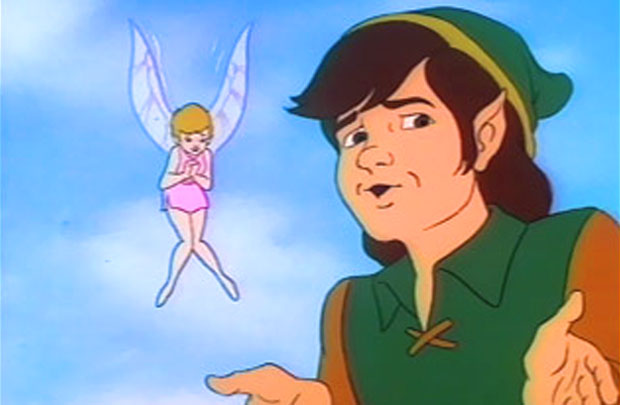 Excuuuuse me, but videogame cartoons are rarely good. That said, there’s something about watching them that is extremely satisfying. Sometimes it’s seeing how they’ve worked elements of the game into the cartoon. Other times it’s fun to see how they end up totally off base, like they never played the game before. Newly launched website Jaroo.com has plenty of cartoons like this, as it’s a cartoon website. Think of it as Hulu for crappy old animation.

There are plenty of game-based cartoons to be found.

As anything that shoots free video to your eye sockets, there’s mandatory ads to watch. Nothing serious, though. I watched a bit of The Legend of Zelda and had a few laughs. Be sure to check out episode two, where Link has a full-on battle with a flying water bucket (9:26).

While it’s not related to gaming, you have to hear the opening theme song to The Hurricanes, a crap soccer cartoon. It has to be the most amazingly bad theme song I’ve ever heard.