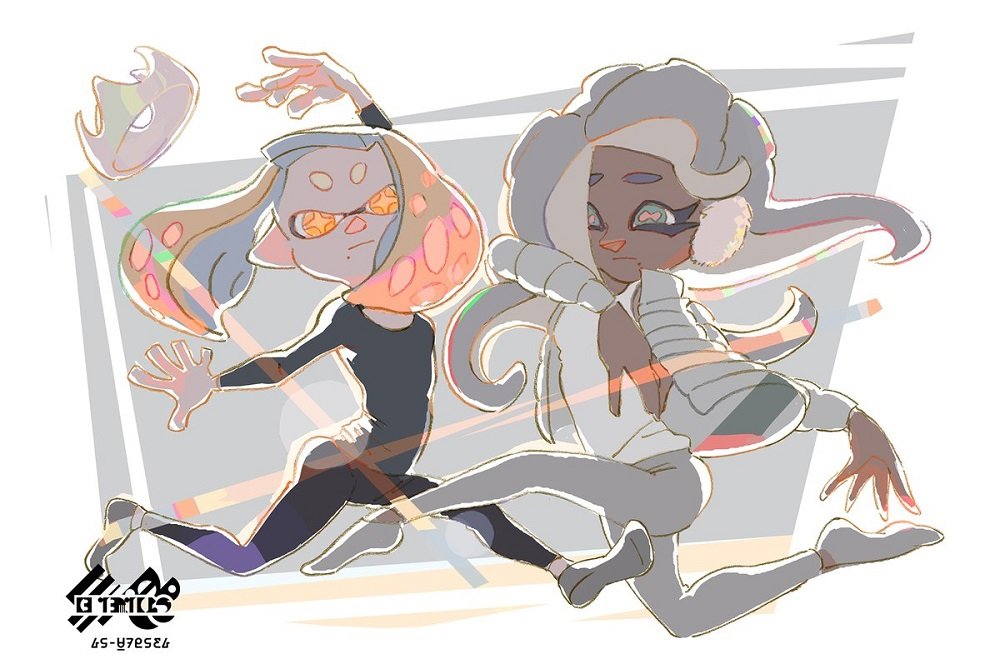 Although Pearl walked away with a Euro victory this weekend, her Off the Hook collaborator Marina found personal glory in Japan, winning their latest Splatfest, held on Nintendo’s Splatoon 2.

It was is probably the crappiest Splatfest topic to date. The Uniqlo branded theme saw Pearl’s Inner Wear take on Marina’s Outer Wear to determine which is the best Winter clothing. Terrible. Even the girls weren’t feeling it, look at their DEAD EYES in the header image.

In the end, Outer Wear took the 2 – 1 victory, with people deciding, funnily enough, that it is important to wear a coat during Winter. It was a much closer affair than the recent Films vs Books battle, with Outer-Wear taking just 57% of the vote and 51% of the Team Play score.

The next continent to go to war in the popular arena-shooter will be North America, whose battle of Socks vs Sweaters takes place Friday December 15 from 21:00 PT.