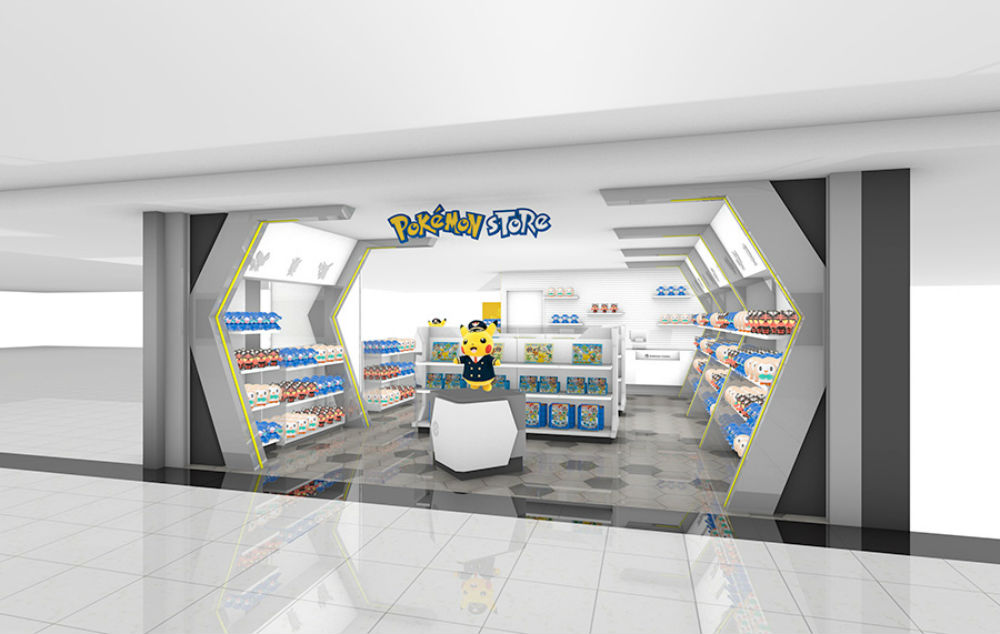 Pokemon will outlive all of us

While many parents were content with labeling Pokemon as a fad, my mom was a true believer.

She didn’t play the game but we watched the show together, and would smile at all of the cute animals in various stuffed animal forms. Of course we all know now that it’s not a fad, and has been a tour de force for decades, smashing our collective wallets with any sort of merchandise The Pokemon Company and Game Freak/Nintendo can muster. That merchandise angle will be expanding quite a bit in one area of Japan.

According to Nintendo Soup, the Kansai International Airport, which services the Osaka area, is getting yet another Pokemon Store. While it’s always been front and center on the second floor of terminal one, the store is adding an additional locationt to meet demand — on the third floor next to the food court.

If you’re visiting the area soon the move will happen swiftly — August 13 is the opening date.