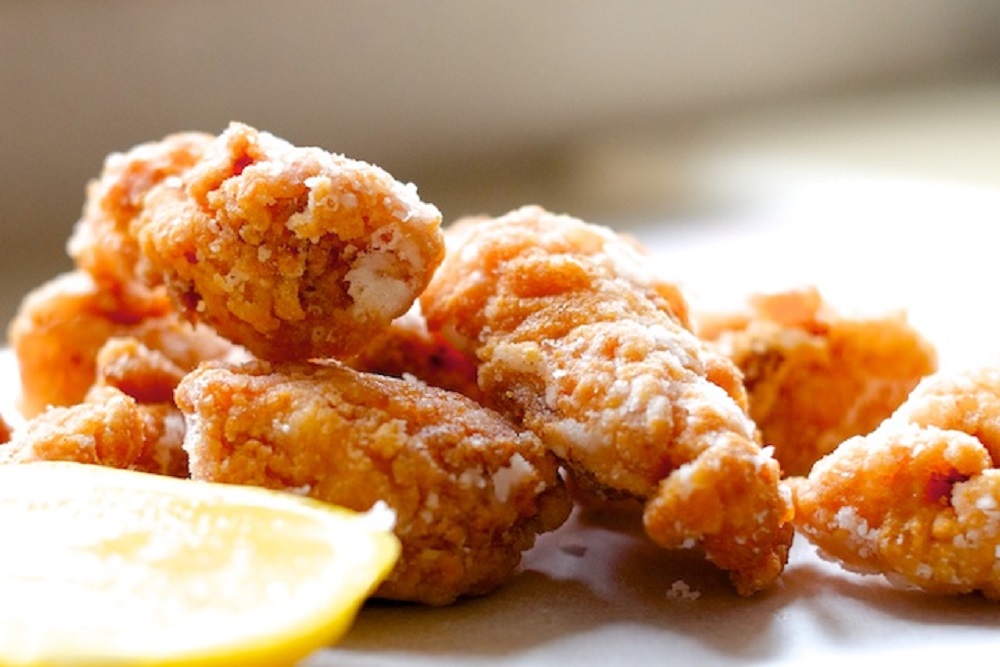 I just report it, guys

Hot on the heels of the weekend’s European breakfast conflict, Nintendo have announced the next Splatfest, this time scheduled for Japan. Once more, players will take sides in multiplayer shooter Splatoon 2 to ascertain the answer to a question that is plaguing the nation:

Do you prefer to eat your fried food with lemon, or without?

Sometimes, it could be argued that the debates between lovable funsters Pearl and Marina are a little frivolous, but I think this holds the crown for perhaps the most oddly trivial to date. Queen-of-the-world Pearl is pro-lemon, whereas Marina likes her fried cuisine, or “Karaage,” sans lemon. Where do you stand?

The Splatfest to find the answer will take place from November 11 at 15:00 JST, running until the same time the following day. I’m personally surprised Marina is anti-lemon, as given how much Pearl keeps kicking her ass, she must be pretty bitter.