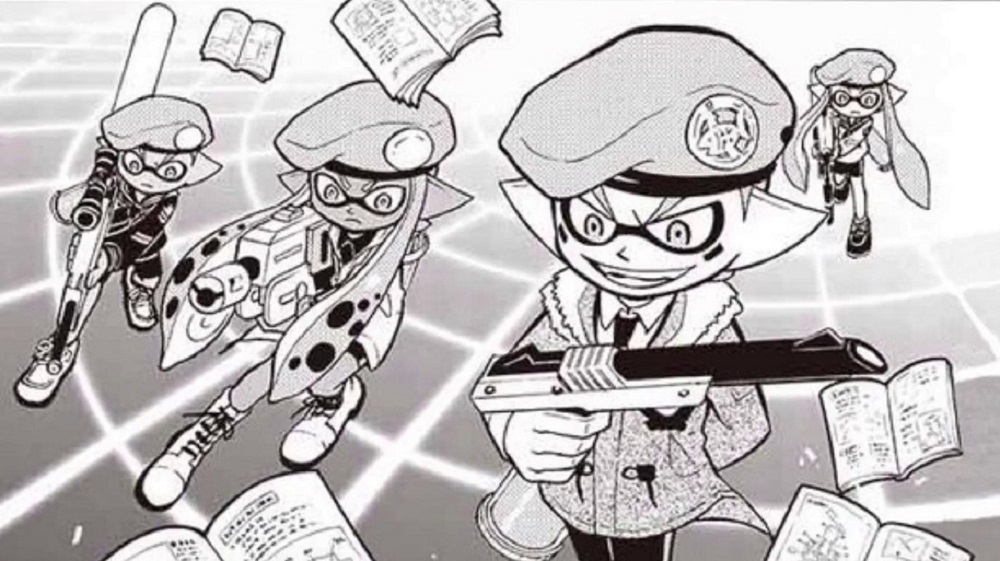 When it comes to Splatfest themes in Japan, they tend to be a little more esoteric than in the Western world. Many times they have been sponsored by franchises, or have featured some cross-promotion, and this recently announced contest is no different.

In Japan, Splatoon has its own manga adaptation, which appears in popular publication CoroCoro magazine. The new Splatfest is related to the manga’s fight between two factions: an established, upmarket team of expert players and their rag-tag, misfit opponents.

Whilst multiple outlets have translated this Splatfest differently — Champions vs Challengers, Royals vs Rebels etc — essentially this comes down to “Do you back the established, untouchable champions or the plucky, brave underdogs?”

It isn’t quite as painfully one-sided as Marvel’s Civil War event, but it’s still kinda weighted. I can only assume most people would back underdogs over the established order. To be honest, it’s not a particularly fun topic. Regardless, we’ll find out who takes the gong when the new Splatfest goes live in Japan, February 3 at 15:00 JST.