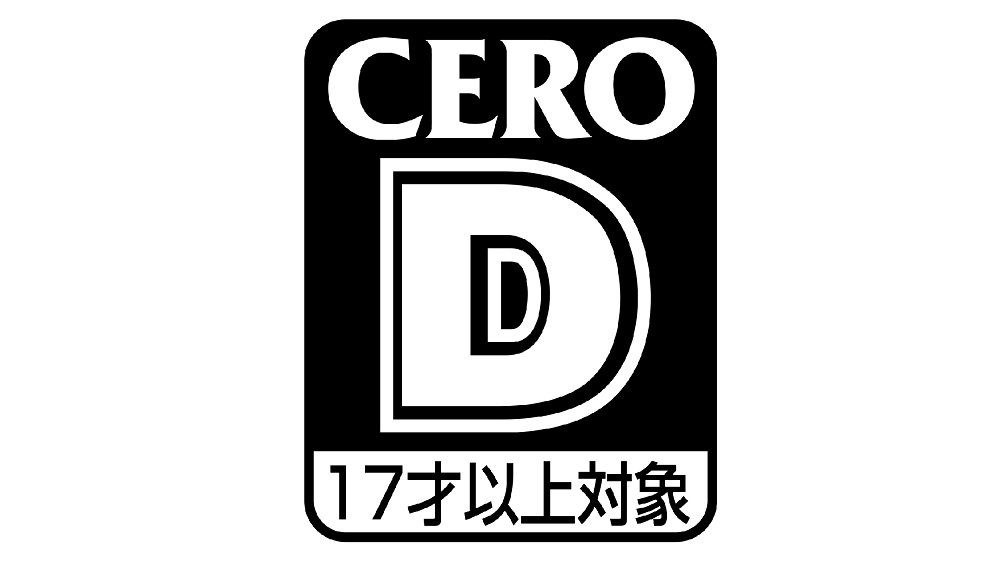 Ratings board to reopen offices May 7

Japan’s Computer Entertainment Ratings Organization (CERO) has announced that it intends to resume rating new ratings from May 7, following its closure last month as part of the country’s COVID-19/coronavirus pandemic legislation.

CERO shut up shop on April 7, following an announcement by Japan’s Prime Minister Shinzo Abe that the country was in an official State of Emergency. Without CERO able to address publisher submissions, this move put all of the country’s upcoming video game releases in limbo, including all base games, demos, and DLC products.

While tele-work is being addressed, it does appear that the company will actually be reopening its Tokyo-based office, and suggests that it will be changing its operating hours so that employees can commute during “off-peak” time-frames. Business is expected to resume on May 7.

At the time of writing, there have been over 3,500,000 confirmed cases of COVID-19 worldwide. Japan itself has recognised almost 15,000 cases to date.

Japan games ratings board CERO to reopen on May 7 [Gematsu]