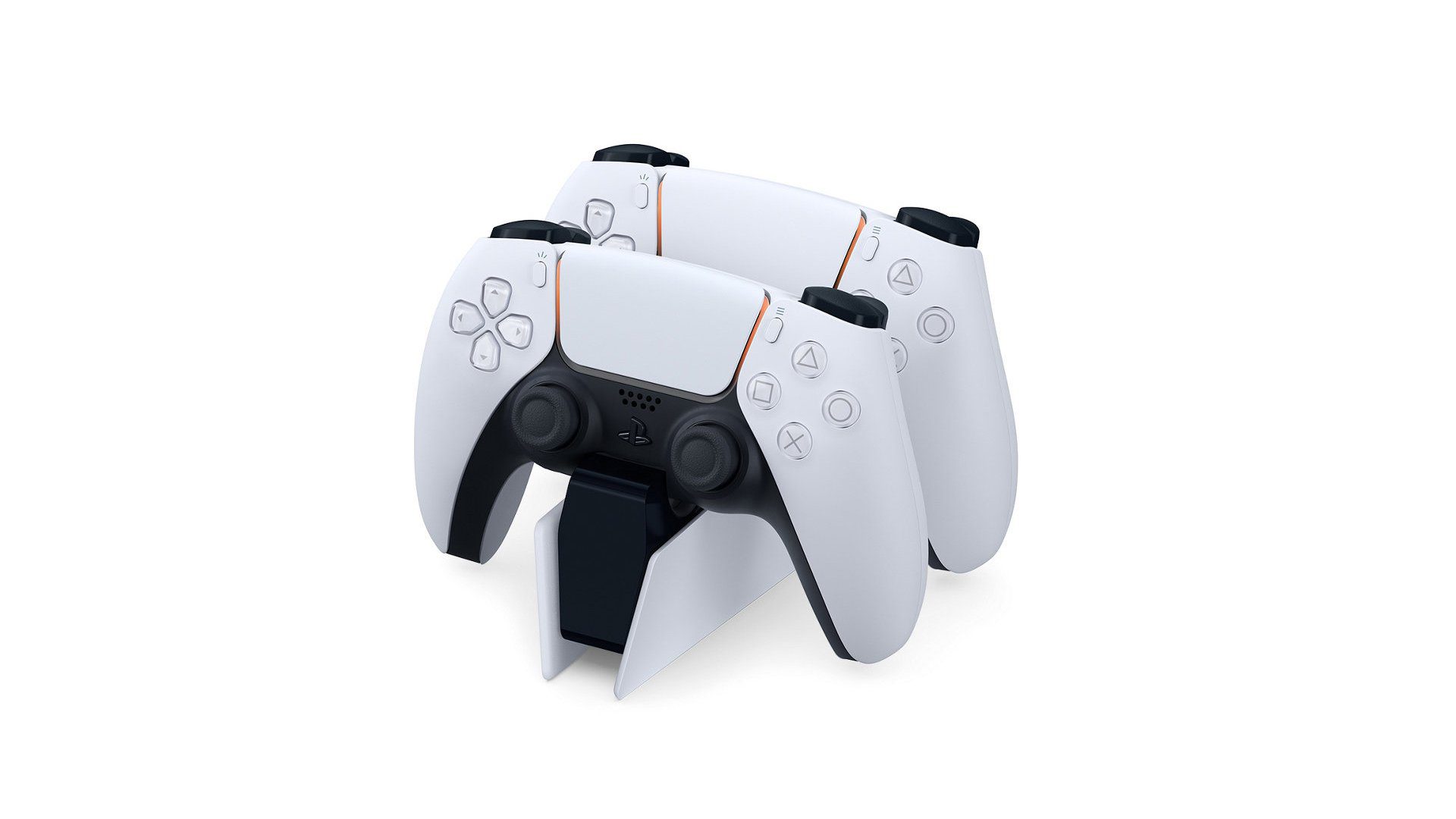 Sony is tossing out tradition with globalized default controls

Sony is making a profound user-experience change to the PlayStation 5 in Japan, the kind that will bug the absolute hell out of players who have gotten used to things being a certain way since the PS1.

Unlike its predecessors, the PS5 will default to the Circle button being “cancel” and the X button being “confirm” in all regions. That’s fine for Western players – no change here – but in Japan, where the functionality of the two buttons is being swapped after decades, it’s going to be such a nuisance.

As reported by Kotaku, a representative of Sony said this control change for PlayStation 5 is meant to keep button settings consistent across all countries and also make things easier for game developers.

It’s going to take a while to unlearn years of muscle memory, but personally speaking, I’ve adjusted to some bizarre controls in my time. Just don’t make me play with an inverted camera and we’re good.

We haven’t yet seen the PS5 UI or settings – frankly, there’s still a ton we don’t know about this console – and it’s unclear if Sony will offer a system-level option for players to remap the controls. I’d hope so.

It’s going to be extra jarring for players jumping from backward-compatible PS4 games to PS5 games.