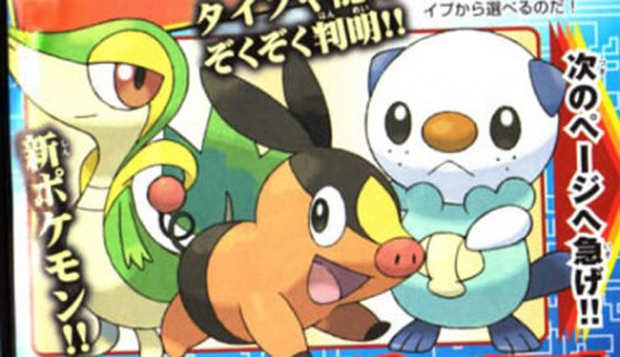 I flipped out on the plane a few hours ago. Being detained at the airport was a shock, but being blocked from playing Pokemon White on the flight home almost broke me. Thank God I’m home now, and can get started on the game using my old DS Lite.

I thought it was just me at first, but Siliconera has confirmed it; Pokemon Black/White is the first region locked DSi game. That’s sad stuff. All this does is make the DSi even less attractive to Western consumers, and give people more motive to just pirate the game instead of importing it legitimately.

The good news is, the latest Chibi Robo and Tingle games still work great on the DSi. I was loving them both on that 14-hour flight. A few hours in, and I’m pretty sure that Irozuki Tingle no Koi no Balloon Trip is an under-appreciated masterpiece.

[Update]- As many off you have pointed out, Pokemon Black/White is not the first region locked DSi game.