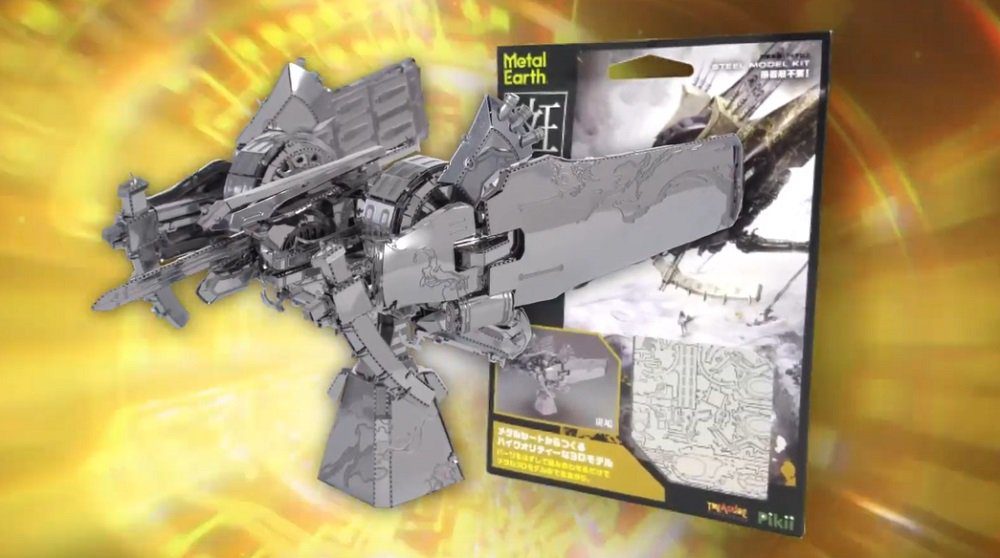 You might have a hard time getting hold of it

September will see one of the most beloved shmups of all time come blasting on PS4 and Nintendo Switch, as Treasure’s 2001 classic Ikaruga takes to the skies once again for another round of frenetic, twitch-inducing arcade action. And for die-hard fans, Japanese publisher Pikii is producing a special physical release for both platforms.

The Ikaruga limited physical edition will include a boxed copy of the game on PS4 or Nintendo Switch, complete with a colour manual and a reversible art sleeve. But most temptingly of all, this edition will also come bundled with a metal model kit of the famous Ikaruga ship itself, manufactured by Metal Earth. This edition is available to pre-order from the official Pikii store, priced at ¥4,950 – roughly $45 USD – but the site does not ship outside Japan, so you might have to resort to third-party sellers or after-market sales, unfortunately.

Western shmup fans should note that Ikaruga will be receiving its own physical edition in North America and Europe – courtesy of publisher Nicalis – but this edition will not include the Metal Earth model kit. Ikaruga launches in Japan on PS4 and Nintendo Switch September 24, with a western release to follow later in 2020.