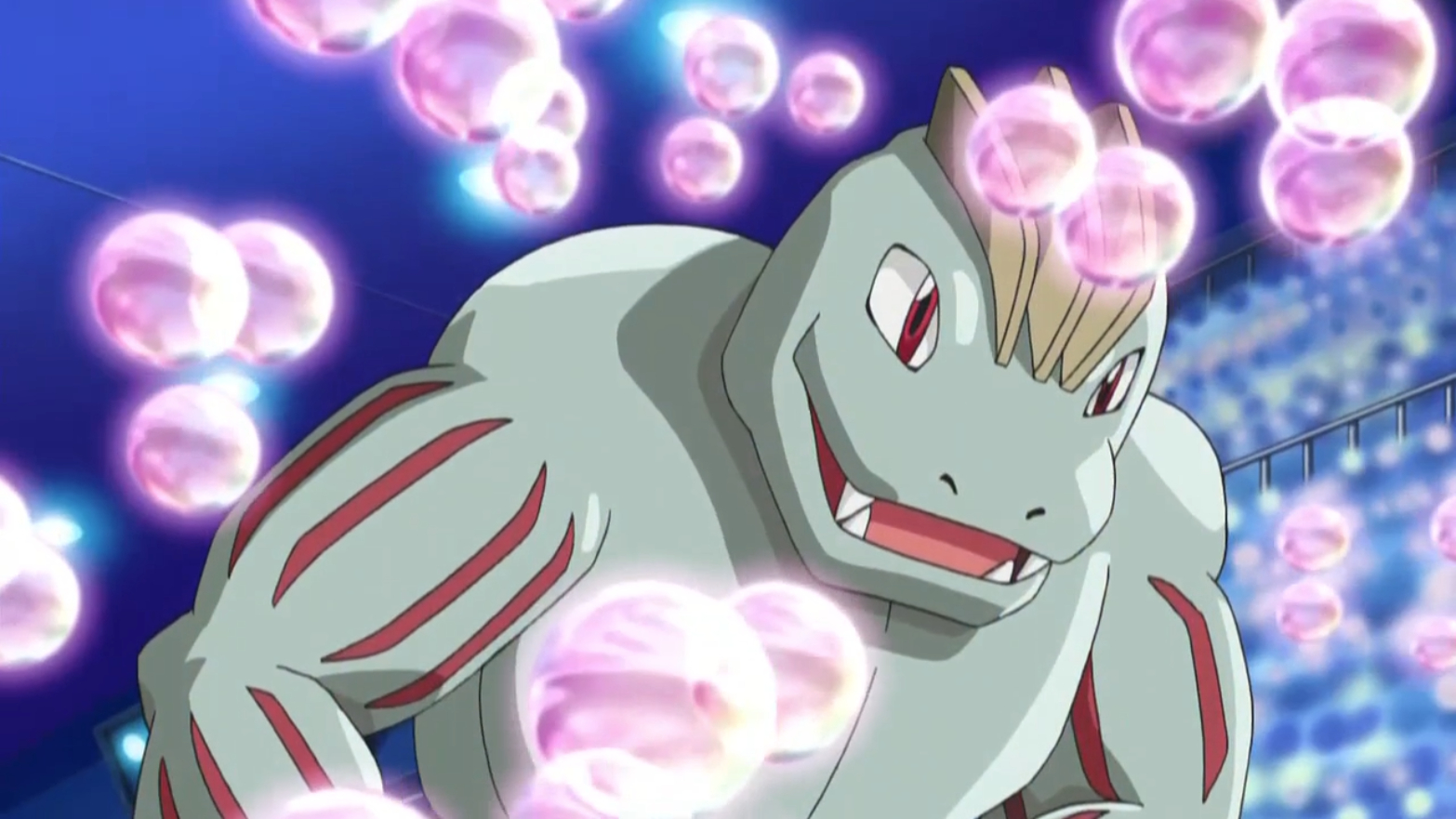 What else you gonna do in Rio?

There are two reasons I don’t play Pokemon Go: 1) I can’t afford a phone with more storage space and 2) I can’t afford to keep my data turned on all the time. It ain’t easy being broke as fuck.

The latter came up and bit Japanese gymnast Kohei Uchimura, a six-time world champion gymnast, a four-time gold medalist at the Olympics. Despite the laser focus you think you’d need for that level of success, the Kyodo Times reports teammates convinced Uchimura to try the global hit and he took to it.

Uchimura said he downloaded the app when he touched down in Sao Paulo for pre-Olympic training camp and just like so many around the world, became instantly hooked — not knowing he didn’t have a flat rate for overseas data usage.

When Uchimura checked his bill, he couldn’t believe his eyes.

Added teammate Kenzo Shirai, “He looked dead at the team meal that day.”

Luckily for Uchimura, he was able to explain what happened to his provider, and retroactively purchase a $30/day plan, which is still what I pay per month, damn.