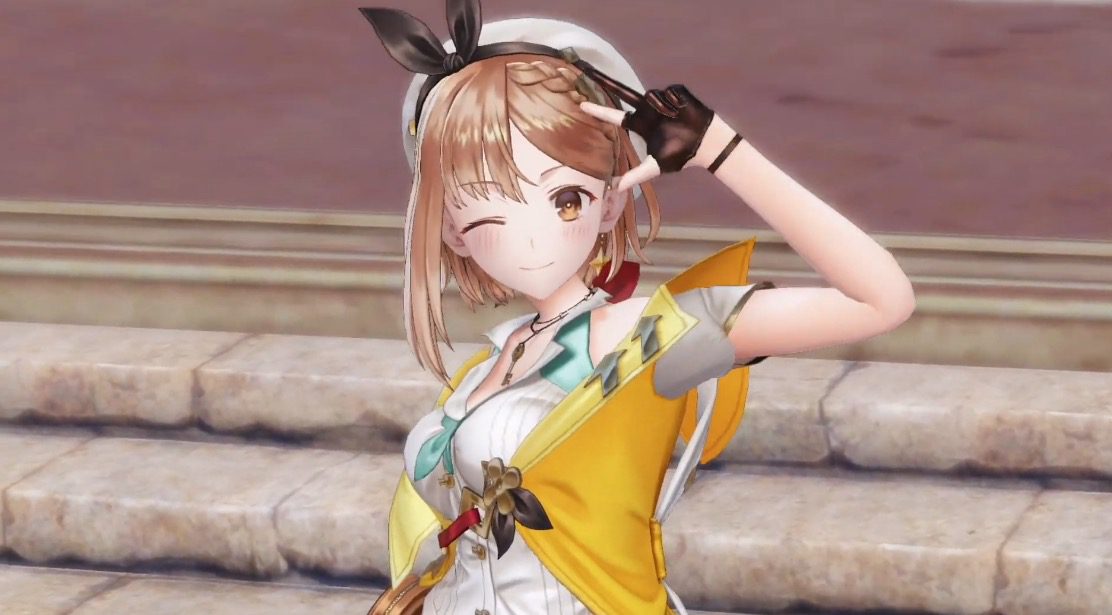 Whenever there is a Nintendo Direct, mini or otherwise, it would behoove you to check out the videos on the Nintendo of Japan and Nintendo of Europe streams as well. Because the content isn’t always 100% the same, and during Japan’s Partner Showcase stream, we got a reveal for a sequel that didn’t pop up in the North American Direct: Atelier Ryza, the best-selling game in the Atelier franchise, is getting a sequel.

That looks bright and cheery. Atelier Ryza 2: Lost Legends & the Secret Fairy will release on Switch, PS4, and PC. A teaser site for the game is now up with the full site expected to launch on July 29.