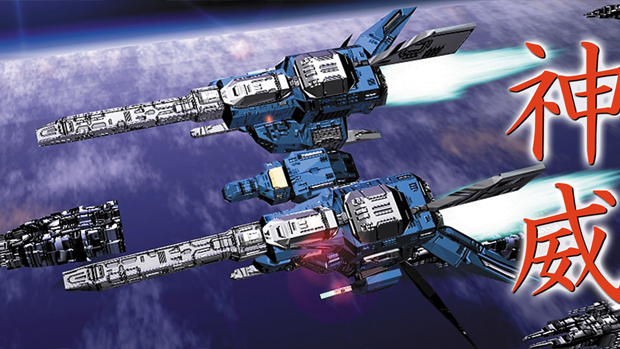 Nyu Media secures over $14,000 to localize trio of shooters

Nyu Media has successfully concluded its Kickstarter campaign to localize a trilogy of Japanese indie shoot-’em ups, The Tale of Alltynex, the doujinsoft publisher has announced.

Inspired by Taito’s RayStorm series, The Tale of Alltynex comes by way of doujinsoft circle Siter Skain and includes Alltynex Second, Reflex, and Kamui. Nyu Media was hoping to raise $4,999 to localize the trio of STGs and nearly ended up tripling that goal with $14,621 raised.

Nyu Media’s previous work includes doujin games such as The eXceed Collection and Croixleur. The publisher hopes to release The Tale of Alltynex on PC next month and is currently pending approval via Steam Greenlight.