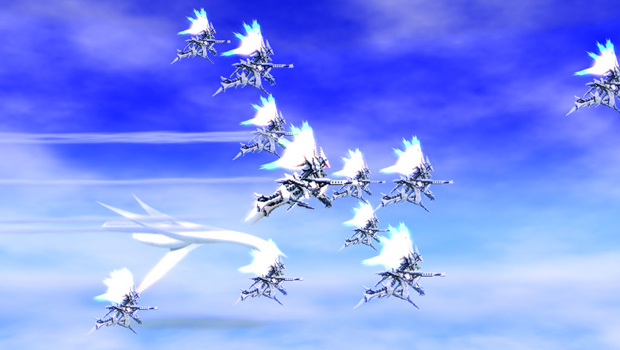 The team at Rockin’ Android have returned with yet another indie offering from across the Pacific. Cloudphobia is shoot-’em-up wherein players must pilot a mech in a race against time. A robotic army has a powerful super weapon and it’s up to you to destroy it before the powerful beam annihilates us all.

Developed by doujinsoft developer Marsbound, the title was first released back in 2008 before making its way to Comiket the following year. Cloudphobia has been improved since then and is currently making its western debut as a part of Indie Royale bundle. A demo for the shooter is available here and players interested in supporting it should head definitely over to Steam Greenlight and help the game get some exposure.