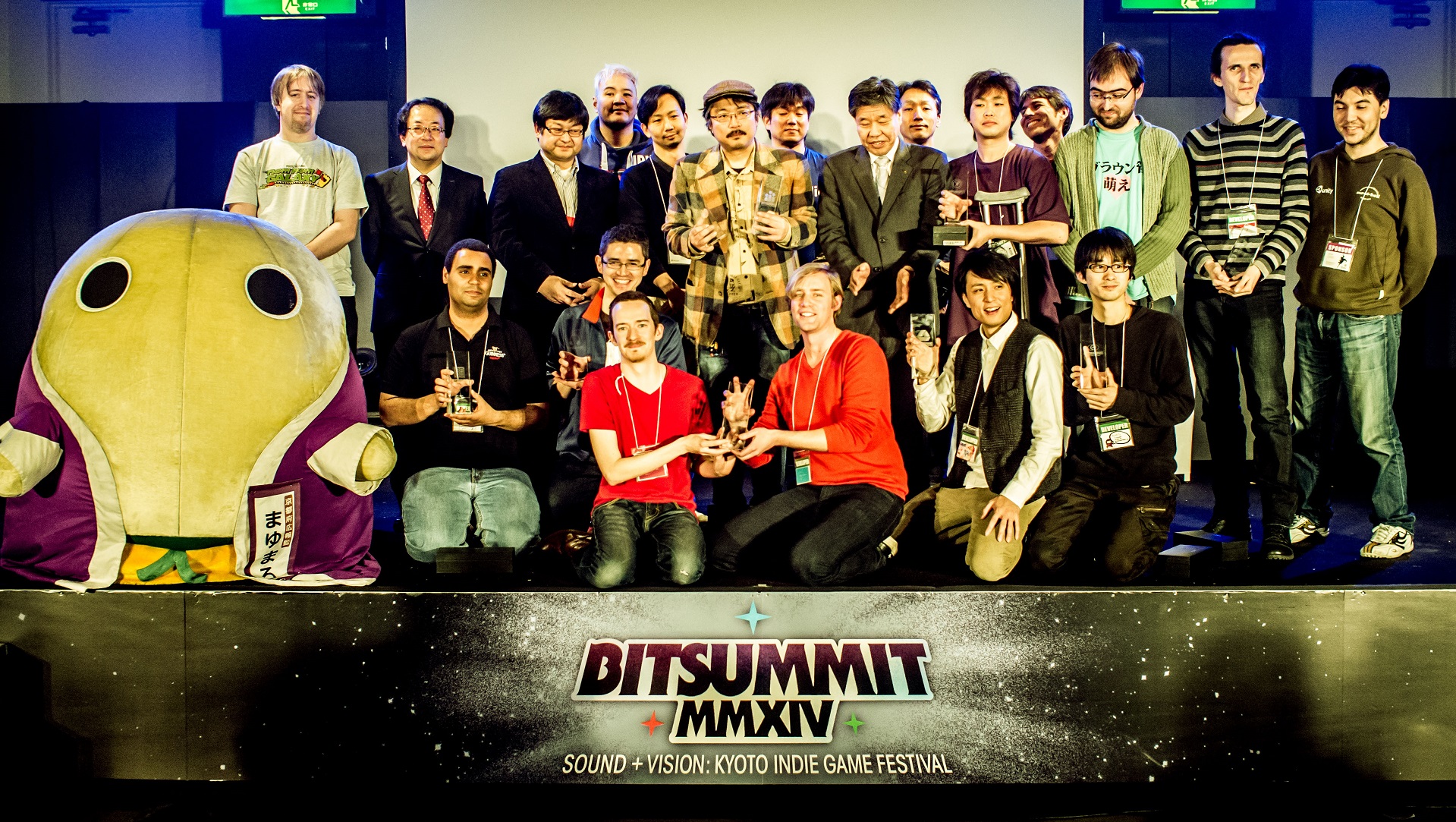 Kyoto in May sounds just lovely

When thinking about Japanese video game conventions, there’s a certain monstrosity of a show that everyone defaults to. Tokyo Game Show is the one that everyone knows, but there’s another that keeps steadily growing and making a name for itself.

That convention is Kyoto-based BitSummit, an annual showcase of Japanese indie games. Its organizers just announced plans for the fifth annual BitSummit. It’ll take place on the weekend of May 20, 2017. For the fourth consecutive year, the Miyako Messe convention center will play host.

Somewhat quietly, BitSummit has become Japan’s second largest annual gaming show. Attendance last year was around 6,000 — hundreds of thousands fewer than Tokyo Game Show. It’s also a lot less unwieldy and more comfortable than TGS. It’s a convention where you can actually play games instead of standing in line all day. We attended in 2014 and were fascinated by all the indie gems that Japan’s hiding.