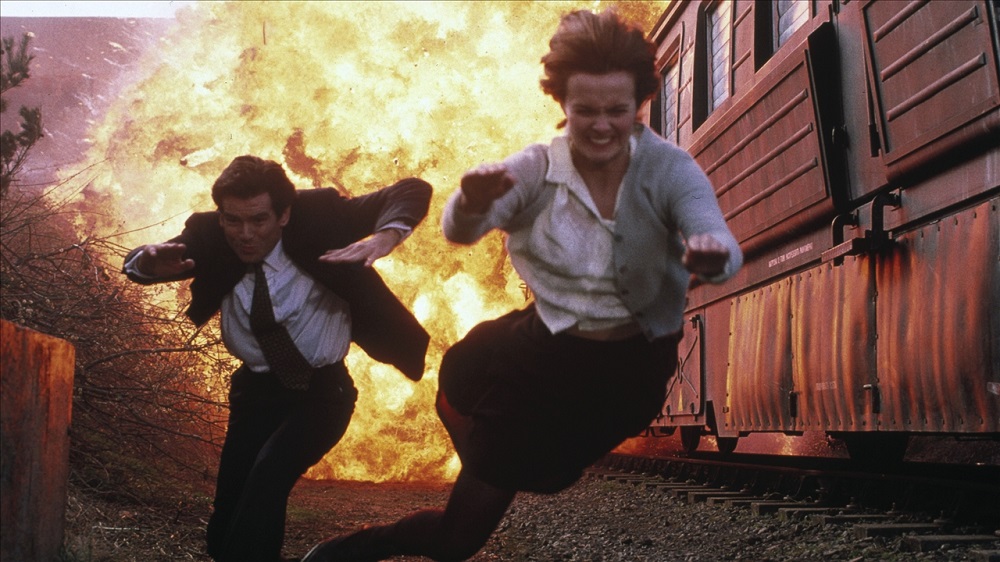 It may be the end of the road for Mr. Bond, as the Japanese servers for the Nintendo Wii remake of GoldenEye 007 will be closing in 2018.

The Wii re-release of Rare’s 1997 classic has been used for almost eight years now to keep budding agents online, recalling the heady days of intense Golden Gun and Slappers Only battles. Just four Oddjobs, running around like madmen, chopping the hell out of each other.

At 10:00 JST on March 30 2018, the Japanese servers will be no more. There is no word yet whether the West will follow suit, but we’ll keep you updated. Then it’ll be back to gathering friends around the trusty N64, which purists would argue is the only true way to play GoldenEye’s multiplayer at all.