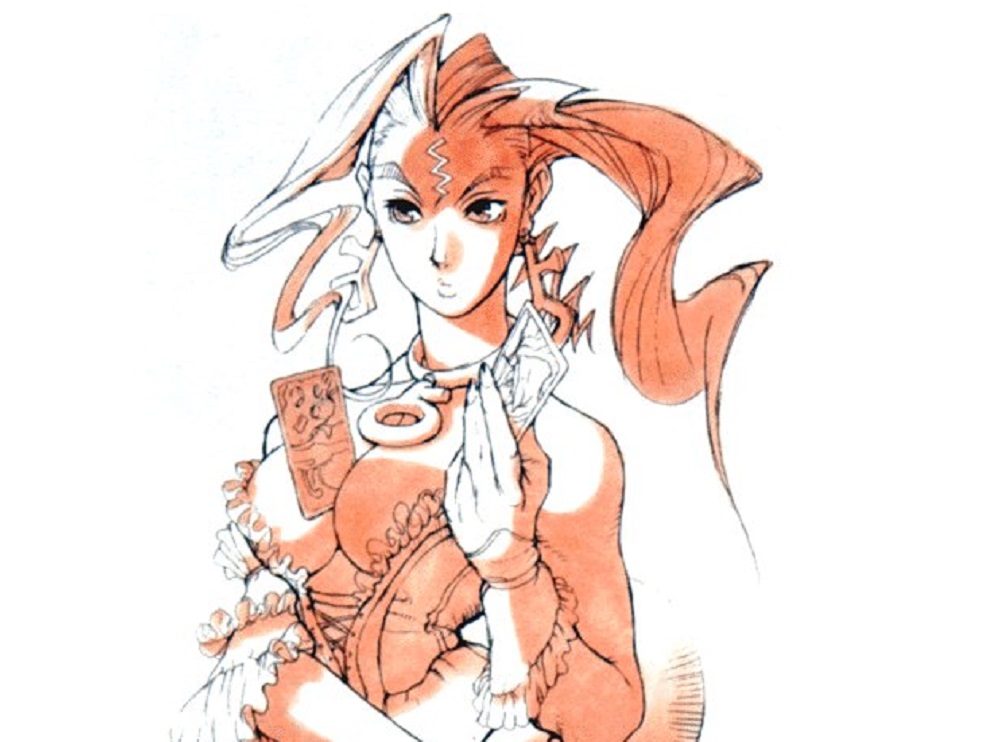 Although Capcom’s arcade compendium Street Fighter 30th Anniversary Collection has been available in the West for some time now, Japan is still awaiting its own edition of the game, featuring localised text and character names.

When it finally arrives in the East, on October 26, SF30 will be made available in a pretty cool exclusive set. The Arcana Edition includes the game, on either PS4 or Nintendo Switch, along with a selection of exchangeable sleeves and, best of all, a tarot card set featuring a some of the series’ unmistakable heroes and villains.

This tarot features Ryu as The World, Akuma as The Devil, Rolento as The Hanged Man and the much-missed C. Viper as Temperance. Naturally, Street Fighter’s own tarot-reader, Rose, is The High Priestess. The cards are a really novel idea and I’m pretty jealous we didn’t get this set over here. Still, you can always import if you want a copy. You can check out the full deck and other goodies in the gallery below.

Street Fighter 30th Anniversary Collection is available now in the West on PS4, PC, Xbox One and Nintendo Switch and launches in Japan on October 26.