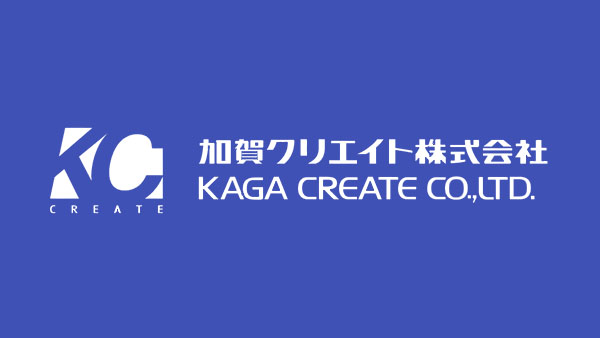 Another Japanese developer has shut down — this time, it’s Kaga Create.

The company has been operating since 1988, developing games for the PC Engine, the Game Boy, SNES, and many other consoles. After some time (around the Wii) it stopped making its own games, but instead handled development for other Japanese studios, as well as handling publishing by way of CyberFront Corporation.

Now it’s being closed down because it “was not able to create a large enough growth potential in today’s smartphone app-focused video games market.”