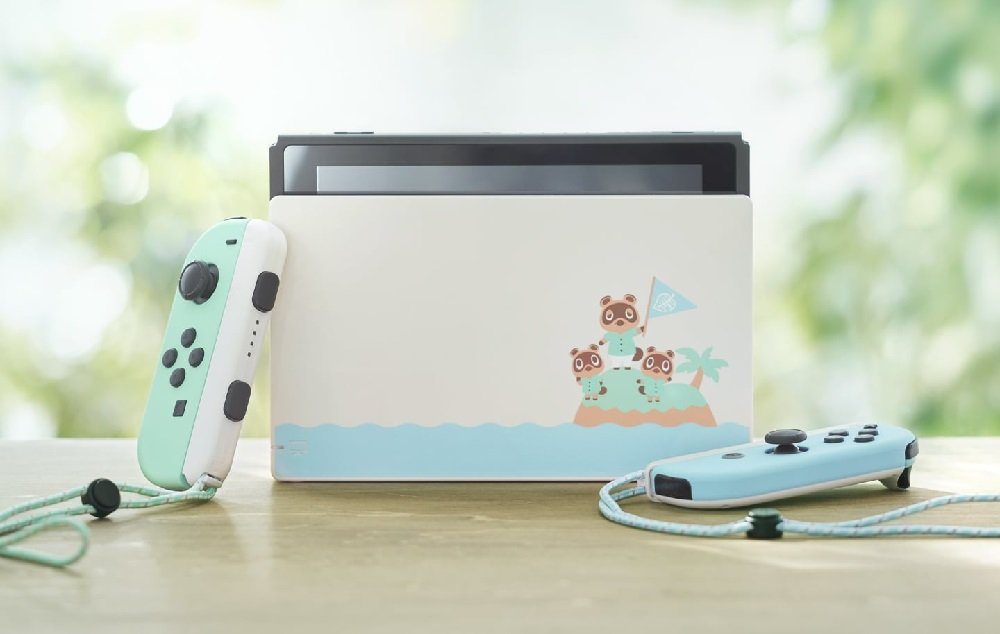 Nintendo Japan has announced its plans to resume shipping of Nintendo Switch units later this week. The industry giant had previously halted distribution of the hybrid console due to production woes caused by the ongoing COVID-19/coronavirus pandemic. But due to global demand, Nintendo has decided to continue shipments from this week forward.

Nintendo – along with other gaming companies – has seen a huge spike in sales numbers since the pandemic, due to lockdown legislation forcing people to find entertainment at home, as businesses and schools temporarily close their doors. This has led to a shortage of Nintendo hardware and software on both a production and distribution level.

Both the Nintendo Switch and Nintendo Switch Lite are expected to restart distribution in a matter of days. The highly sought-after Animal Crossing: New Horizons-branded model is also expected to see further shipments at the end of April. The My Nintendo Store will re-open pre-orders on standard consoles today, with the Animal Crossing model available to order from April 27. Nintendo recommends that customers check with their own retailers for information on availability.

Nintendo Switch has sold over 50 million consoles since its release in March 2017.