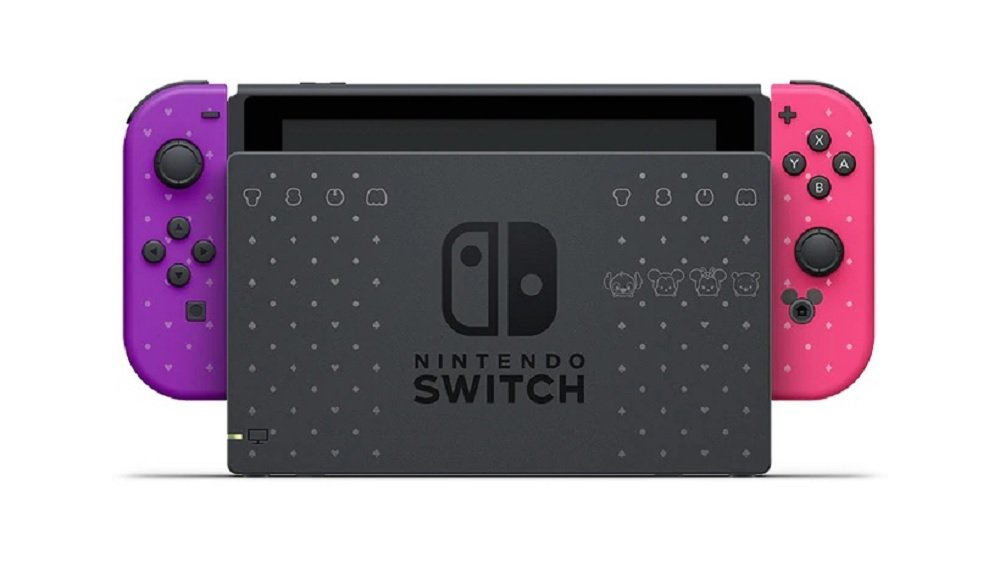 I know precisely zero of you are looking forward to Disney Tsum Tsum Festival on the Switch, but I can’t help by smile at the idea of it. My friend’s daughter loves the stupid things, so I’ve become consciously aware of them whether I wanted to be or not. This latest news is giving me ideas of what I can buy her as a gift, soon.

Coming out in Japan on October 10, 2019, a specially branded Disney Tsum Tsum Festival Switch bundle will be available for purchase. It obviously includes the game alongside this pink and purple bundle with Disney markings on it. It’s even the “updated” Switch model with longer battery life, which is a nice deal. I wonder why the hell this is getting a bundle over something like Luigi’s Mansion 3, but it still is nice looking.

I don’t know if the US will receive the same thing, but I wouldn’t be surprised if this made the jump Westward. Disney is huge in basically every country and kids are sure to want this cute, colorful bundle. If nothing else, that would make it easier for me to get this for my friend’s daughter.

Filed under... #Bundles#Disney#News#Switch#What the hell was that?