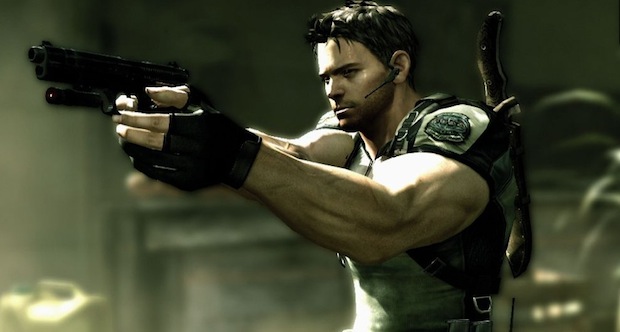 So what does Sony Computer Entertainment Japan think Japanese gamers are going to want when Move launches later this year? “Hardcore” games apparently. The company has announced two PlayStation Move bundle packs to accompany the controller’s October 21, and neither are games your grandmother is (likely) going to want to play.

If you’re looking even more “pew pew,” the Big 3 Gun Shooting Pack might be up your alley. The bundle comes with a PlayStation Eye, a Move controller, and one of those silly-looking gun shells. The pack comes with Big 3 Gun Shooting, which features four shooters — Time Crisis Razing Storm, Dead Storm Pirates, and Time Crisis 4 Arcade Ver. The asking price? 11,980 yen, or $136 US dollars.

Both packages are appealing to me. The announced bundle with Sports Champion for the US? Yeah… not so much. What do you guys think?