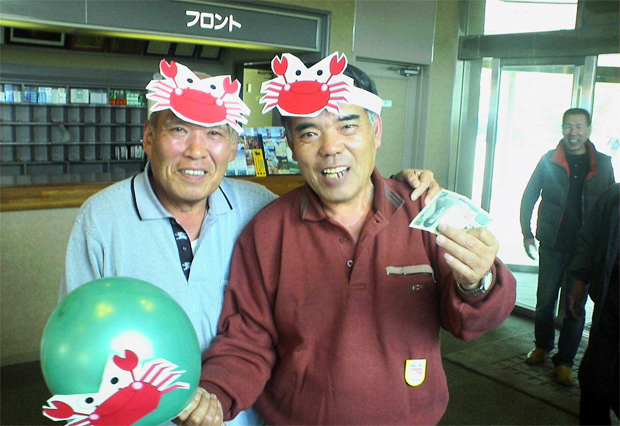 In the U.S., it seems like everyone is trying to get into videogames: filmmakers, actors and actresses, fast food mascots. But it Japan, some of the old boys from back in the day are still making games. Is that a bad thing? Regardless, that’s something that Square Enix CEO Yoichi Wada hopes to change.

“From the developer side, the Japanese games industry became so successful that we didn’t recruit new people,” he said. “So today, if you look at the main creators of games, they’re already in their late thirties.”

“When you look at the industry in the US, the industry has attracted some very talented people from, say, computer science and the film industries – so people from different sectors came into the industry and that kept the market vital, succeeding in creating new products,” Wada says.

“But in Japan the old people are doing the same old job – and even the so-called new people… there are some people that you’d call ‘game geeks’ but it was a very closed world.”

Wada is the chairman of the industry association in Japan, so he hopes to use his power to bring in the younger, fresher talent. He aims to do this through both international exchange and exchange with television and film.

So maybe that was he was thinking when Square Enix bought up Eidos.