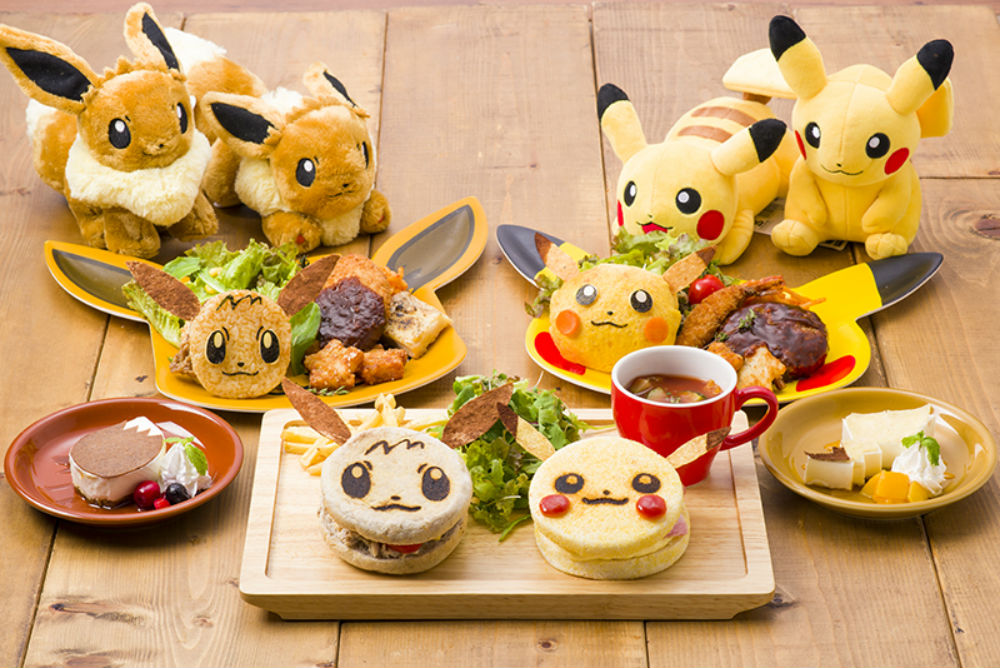 In Tokyo of course

Having been to Japan and witnessed its many themed cafes, I can confirm that the food is as tasty as it is cute.

Yet another Nintendo-themed promotion is rolling out at the Pokemon Cafe in Ginza, Tokyo as part of an effort to promote the dual Pokemon Let’s Go games arriving next month. From November 16 through January 11, the dining establishment will provide a series of themed eats, ranging from a small fry plate (1,026 yen, or roughly $9) to a full platter (2,894 yen, or $25). Anyone who books a table early nets a free Eevee keychain.

You can find a full swath of the menu items and a quick look at the cafe in the gallery below. As is tradition at many themed cafes there’s a ton of merch available at the location as well, like bowls, cups, and figures. It’s expensive, but you’re also paying for the atmosphere and the novelty of it all.