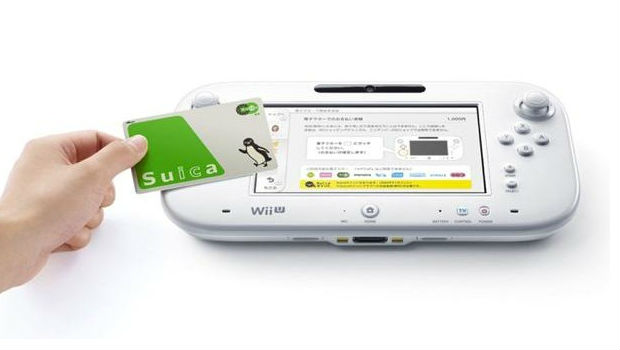 The Wii U GamePad has a really cool feature built into it in the form of an NFC reader, but it hardly ever really uses it. In Japan however, Nintendo has worked with the company who distributes Suica cards to make it possible to swipe payments for the Wii U eShop simply by waving it over the GamePad.

These cards are used for public transportation in Japan, so it’s very reasonable to reload them consistently and use them for eShop purchases every now and then. I really hope this concept is localized at some point, even if it was just to read eShop points cards — I’ve gotten to the point where I’m used to the Xbox One and iPhone’s functionality of reading cards via camera.